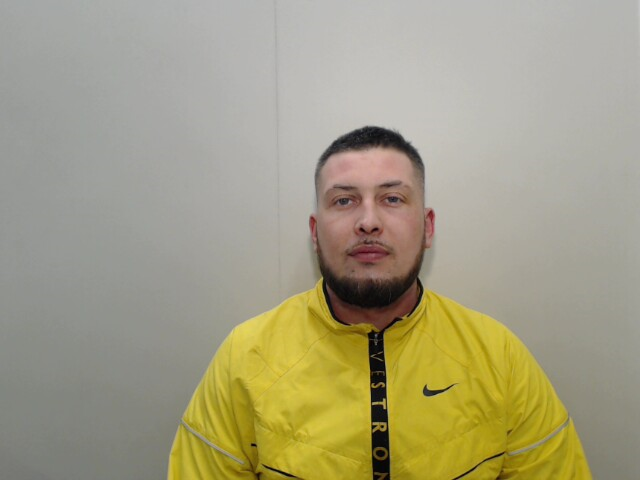 A Oldham man who hid in the home of his victim before attacking and raping her has been jailed for 12 years.

Adam Howard aged 29 , of Shaw Road, Oldham, was also sentenced to a further four years on licence after being found guilty of two counts of rape.

The victim woke up the following day covered in bruises and was later treated in hospital for her injuries, including sexual assault.

The victim reported the sexual assault the following day and Howard was subsequently taken in for questioning where he denied any wrongdoing.

Detective Constable Kate Dawson, of GMP Oldham’s Criminal Investigation Department, said: “The victim was not only sexually assaulted, but she was also punched and covered in bruises.

“The impact of Howard’s predatory and wicked actions will be something she will have to live with for the rest of her life.

“While justice may have been served, today’s sentence will sadly never take away from the pain he put her through.

“We strongly urge anyone who is a survivor of sexual abuse to please get in contact with us so that we can make sure those reports are investigated with a view to bringing the offenders to justice.”

23 year old man arrested on suspicion of rape in Bolton