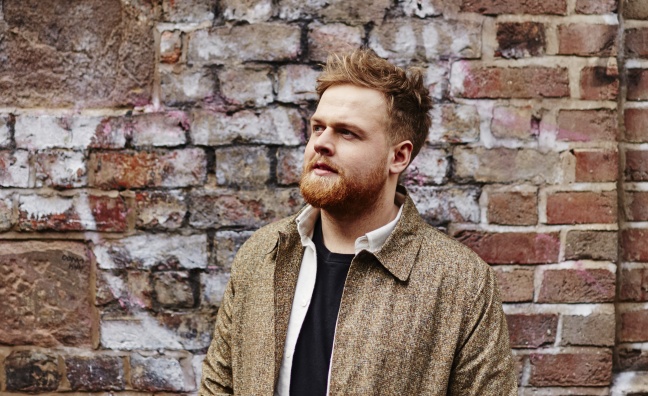 The three acts chosen from our region are IAMDDB, 21-year-old artist from Manchester,  via Portugal and Angola. Her real name is Diana De Brito She describes her sound as Urban Jazz.Indie -pop newbies Pale Waves and singer song writer Tom Walker make up the list

The class of 2018 is one of the youngest line ups ever nominated, with American singer songwriter Billie Eilish becoming the competition’s youngest ever nominee at just 15 years old.

Every artist on the longlist has been supported in some way by BBC Radio across Radio 1, 1Xtra, Radio 2 and 6 Music. BBC Music Introducing has also been a part of the journey for half of the artists that make the list including IAMDDB, Jade Bird, Lewis Capaldi, Nilüfer Yanya, Pale Waves, Sam Fender, Superorganism and Tom Walker, offering festival slots, live sessions and inclusion on a variety of playlists on local and national shows.

The daily countdown of the Top 5 will begin on BBC Radio 1 on Monday 8 January 2018. The winner will be announced live on air by Annie Mac in Clara Amfo’s show from 10am on Friday 12 January 2018.

Annie Mac, Radio 1 DJ, says: “I’m super excited to see so many young and innovative rising stars from around the world on this year’s Sound Of 2018 longlist. Some acts will be brand new to UK audiences and many have already started to make an impact with us at Radio 1 and 1Xtra and out performing live. Countless numbers of talented artists have featured on previous Sound Of lists and I’m delighted by the level of talent presented again this year. I can’t wait to be a part of their journey and see what the year ahead has in store for them all.”

Chris Price, Head of Music for Radio 1 and Radio 1Xtra, says: “The BBC Music Sound of 2018 longlist is impressive for its strength and diversity. The stellar list of new acts here, many of whom have seen significant early support from Radio 1 and 1Xtra, fill me with confidence that 2018 will be an exciting year for emerging talent.”

James Stirling, Editor, BBC Music, says: “BBC Music this year has launched a brand new pop show Sounds Like Friday Night for BBC One as well as At The BBC specials with Harry Styles, Sam Smith and U2, and I’m delighted that we’re also once again shining a light on, and celebrating, such incredible burgeoning talent that make up the BBC Music Sound Of 2018 longlist.” 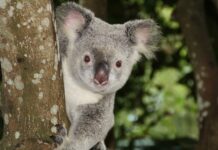 How To Minimize The Risk Of Addiction To Online Casinos