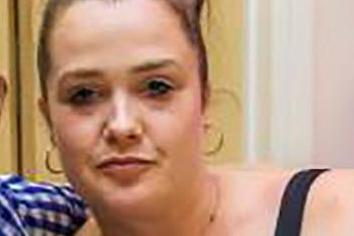 Michelle Pearson was hospitalised after the fire that killed her daughters Demi, 15, Lacie, seven and Lia, three and son Brandon, eight died.

They three will appear at Manchester and Salford Magistrates’ Court on Tuesday, September 15.