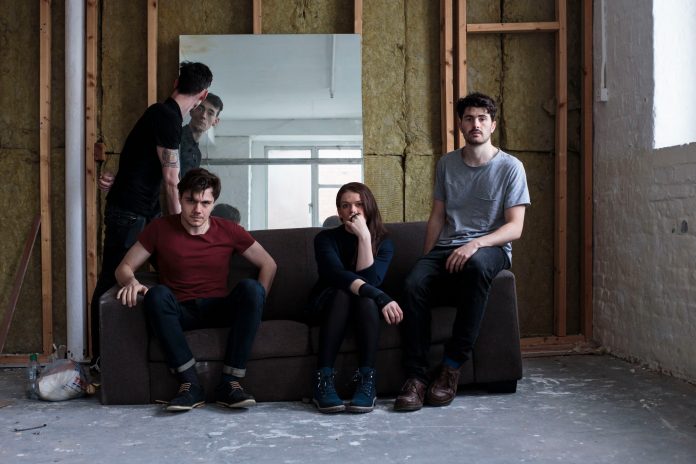 Hope Mill Theatre’s resident theatre company Play With Fire, who launched this award winning fringe theatre venue in 2014 with their acclaimed production of Orphans, has announced its 5th Production: the UK Premiere of Things We Want by Jonathan Marc Sherman.

Running from May 30th to June 9th, this dark comedy explores the complexities of brotherly love and takes a sweet and sour look at what makes us happy. The play received its World Premiere Off Broadway in 2007, directed by and starring Ethan Hawke.

Three adult brothers are living together once again in their childhood apartment, coping with the void left by their parents’ deaths. Drugs, love and new age spirituality consume their search for purpose, until a surprise visit from an upstairs neighbour turns everything upside down and challenges all the brothers thought they believed.

Play with Fire was set up in 2014 by Australian Drama School graduates, Hannah Ellis Ryan and Daniel Bradford who moved to Manchester five years ago to stage great plays and great stories by equally great but often unheard or forgotten voices. Previous and acclaimed productions are: Orphans, Herding Cats, Sans Merci and the double bill North of Providence and Contractions for the 2017 Greater Manchester Fringe Festival.