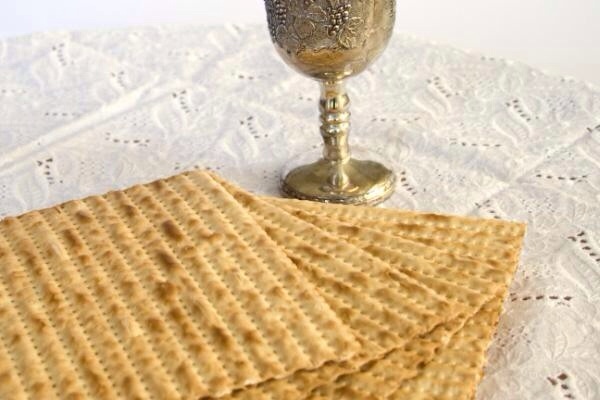 Sundown this evening sees the start of the Jewish festival of Passover which sees Manchester’s Jewish population begins its eight day commemoration of the Jewish people’s liberation from slavery and the exodus of the Israelites from Egypt.

During the festival also referred to as Pesach, The Haggadah is read and sung which tells the tale of the Hebrew enslavement by pharaoh and how the Chutzpah of Moses asked the Egyptian ruler to let his people go.

The story also tells of how the Ten Plagues inundated Egypt when Pharoah initially refused and, talks about the final last-minute escape of the Israelites through the miraculously parted Red Sea.

During the eight days, Jews are not allowed to eat products made from wheat. During their escape from Egypt, it is said that so fast was their departure from Egypt, the Hebrews had no time to allow bread to rise. instead they baked unleavened bread for their journey.

Now the week-long festival is observed in part, by eating unleavened bread, known as Matzo.

There are other symbols, the red wine or grape juice represents the blood of sacrifice and the cleaning process to remove Chametz represents the removal of egotism and evil deeds.

On the first two nights, families gather together around the table to retell the story of the Exodus. This is called a Seder and the Seder Plate, used in the special Passover meals, consists of three matzoh (kitchen utensils) piled on top of each other on a plate or clean cloth which are again covered with another plate or cloth. Different symbolic foods are placed on top, such as Zeroa (a roasted shank bone or chicken neck) and Beitzah (a hardboiled egg) among others.