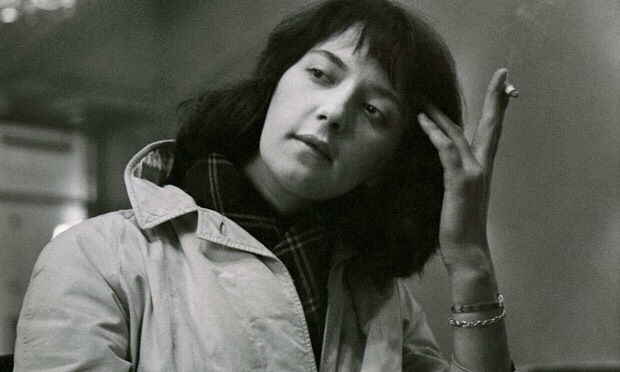 The 25th of November is to be marked across Salford as the city pays tribute Shelagh Delaney, one of its most famous writers.

City Mayor Ian Stewart has given his official support to the campaign by local resident Louise Woodward-Styles after she suggested the idea as part of the Spirit of Salford campaign.

The day will be marked with a host of performances, exhibitions and public talks from leading experts with events and competitions held to promote young talent in the city.

Mr Stewart said: “Shelagh’s pioneering work A Taste of Honey has become one of the classic plays of 20th century drama. It’s only right that her home city should officially celebrate and recognise Shelagh’s work in this way – she is one of Salford’s most famous daughters.

“Shelagh once said of her home city: ‘for a writer, a place like Salford is worth its weight in gold. I think it’s a fabulous place, and the language is alive. It’s virile. It lives and it breathes and you know exactly where it’s coming from, right out of the earth.'”

Shelagh’s modern classic play, A Taste of Honey, will be performed at the Lowry from Tuesday 10 June to Saturday 14 June.

In 1987, the Smiths used a photo of Shelagh Delaney as the artwork on the cover of their ‘Louder than Bombs’ compilation album.

Louise, who spearheaded the campaign, said: “I have always been an incredibly proud Salfordian. I have for a long time now been enamoured with the legacy and work of Shelagh Delaney. She was a pioneer for female writers, a visionary not only tackling social stereotypes surrounding the value of women in society, but also breaking down the barriers of prejudice and homophobia that was prevalent on stage and screen throughout the late 50s and 60s.

“A Taste Of Honey was Shelagh’s first triumph, not her sole triumph, she went on to forge an incredible career that still today resonates in the hearts and minds of the British public” adding that

“Shelagh was quite beautifully realist, she wrote as she saw, never one to forget her roots or heritage. I feel incredibly humbled to have received heartfelt support and gratitude from Shelagh’s daughter, Charlotte who is proud that her mother’s memory is being honoured in this way and that she is still inspiring today’s generation.

This year would have been the writers seventy sixth birthday.She died in 2011 at the age of seventy one, hailed as a pioneer of modern literature