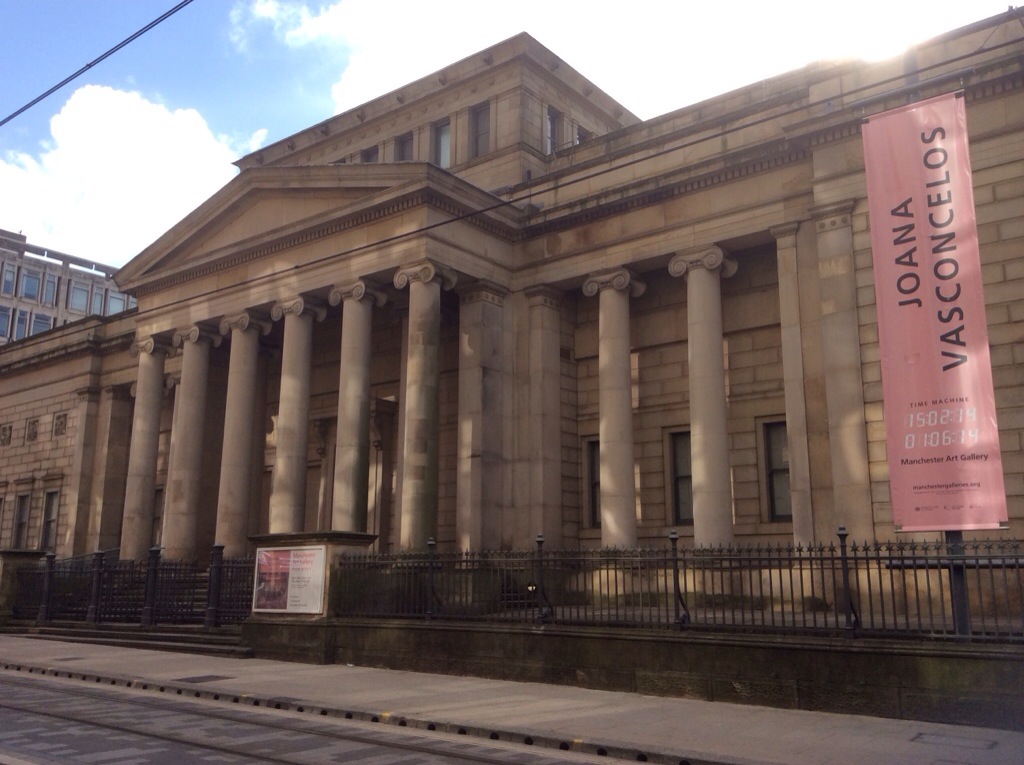 Good news for Manchester Art Gallery which announced last week that it attracted more than half a million visitors for the first time last year.

Manchester Art Gallery looks set for another bumper year, with shows including the current exhibition ‘Joanna Vasconcelos: Time Machine’ and ‘The Sensory War’.

Most new visits were made by people who didn’t come before, with a much more diverse audience profile, including increased numbers of black and minority ethnic visitors and disabled people.

Visitors have responded well to the gallery’s increased opening hours, which have been funded by the gallery’s Development Trust. Where previously the gallery was closed on Mondays, it has been open seven days a week since summer 2012, with a late night opening until 9pm on Thursdays.

Dr Maria Balshaw, Director of Manchester City Galleries and Whitworth Art Gallery, said: “Our vision to present internationally important art has not only brought economic benefit to the city, but is obviously meeting local residents’ desire for higher quality programming. We have a fantastic range of exhibitions and events coming up this year, too, so we hope to build on the great success of 2014/15.”

So how do you make that tree grow faster?