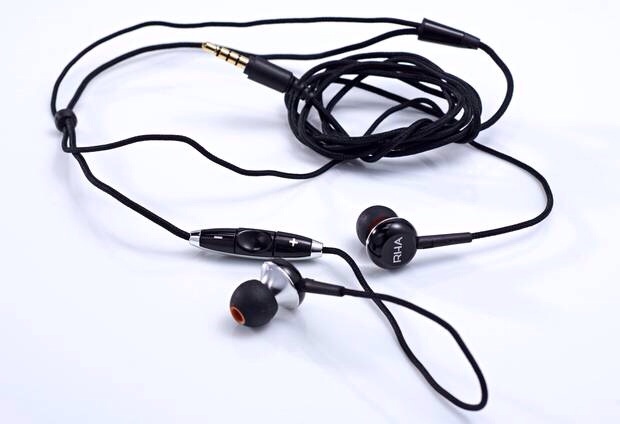 Good news that the mystery of how to stop headphone cables spontaneously knotting may have been solved.

Robert Matthews, Visiting Reader in Science at Aston University in Birmingham set out to investigate what he calls the ‘Murphy’s Law of String’, that is, ‘if string can get into knots, it will do’

His findings suggest that joining the ends together dramatically reduces the probability of the string performing the manoeuvres needed to form knots, making tangling less likely, something he calls the Loop Conjecture.

For his research, he asked schools nationwide to conduct experiments, jumbling up regular parcel string varying lengths and then repeating this process with each string having its ends joined, forming a loop.

Schools nationwide participated, with Coundon Court near Coventry performing 12,000 individual knotting tests. The results of the experiments confirmed the Loop Conjecture, proving that simply joining the ends of your headphone cable together can dramatically cut the chance of it knotting.

The study explains why your headphone cable mysteriously turns into one big jumbled mess while it’s in your bag or pocket. We’ve also struck upon an easy solution – simply clipping together the two ends of the cords makes the cable less likely to form a knot – saving the frustration of having to untangle it before plugging in.

But it will also have more real-world implications. It has attracted interest from biochemists working on DNA, as this thread-like molecule also gets itself tangled, with potentially serious consequences. The new findings in Robert Matthews’ paper suggest that nature may sometimes form loops in DNA to reduce this risk.

Manchester is left out as fourteen post war offices are listed