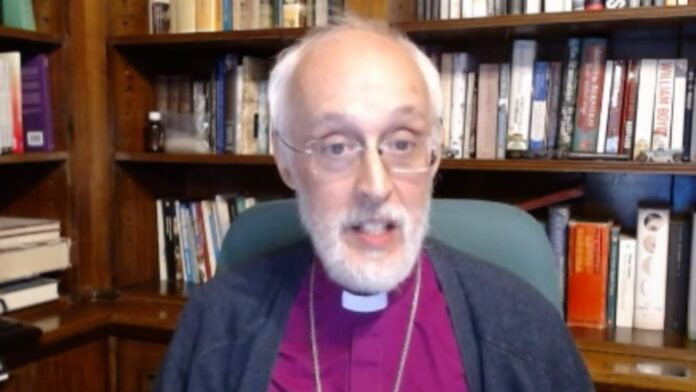 The Bishop of Manchester Dr David Walker has warmed that the Government will “run the risk of increasing infection rather than driving it down” if it does not offer the money needed to support the people of Manchester.

The Bishop said that there was “a feeling that decisions are being taken by people who are not close to the north-west and Manchester, and do not know these areas well enough to take those decisions effectively. . . The impression here is that the national Government could have been more flexible to bridge that final gap.”

Speaking to the Church Times he said

“Establishing at this stage some clearer principles, ideally agreed at parliamentary level in the Commons and Lords, that actually set out the basis on which a fair amount of financial support will be given” he added “that is what is need. What Manchester was trying to do was set out what levels of support were required, but that was pushed away.”

Tragic accident as 69 year old man killed after being run over by his...