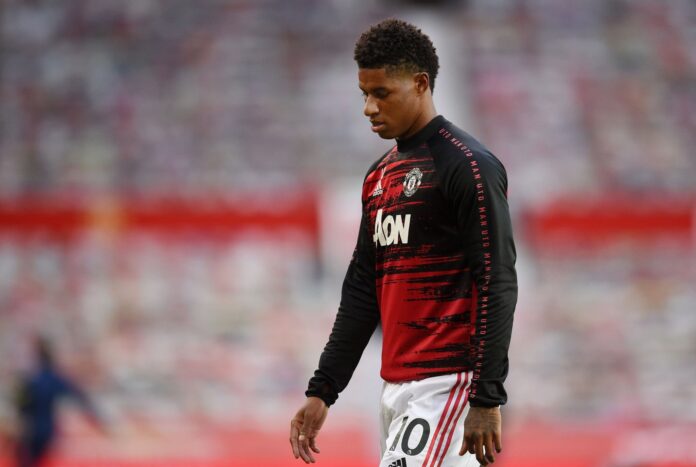 Manchester United and England striker Marcus Rashford says that a significant number of children tonight are going to bed not only hungry but feeling that they do not matter.

His statement follows MP’s rejecting Labour Party proposals to extend the provision of free school meals in the House of Commons earlier with 261 votes in favour and 322 against.

“We must stop stigmatising, judging and pointing fingers. Our views are being clouded by political affiliation.“

Boris Johnson and the Conservatives have badly let down more than one million children and their families.

“No child should go hungry over the holidays, but the Government is blocking the action needed to prevent this.

“We pay tribute to Marcus Rashford and others for shining a spotlight on this incredibly important issue. This campaign is not over and the government must reconsider.”

Poor mental health “both cause and effect” of school exclusion