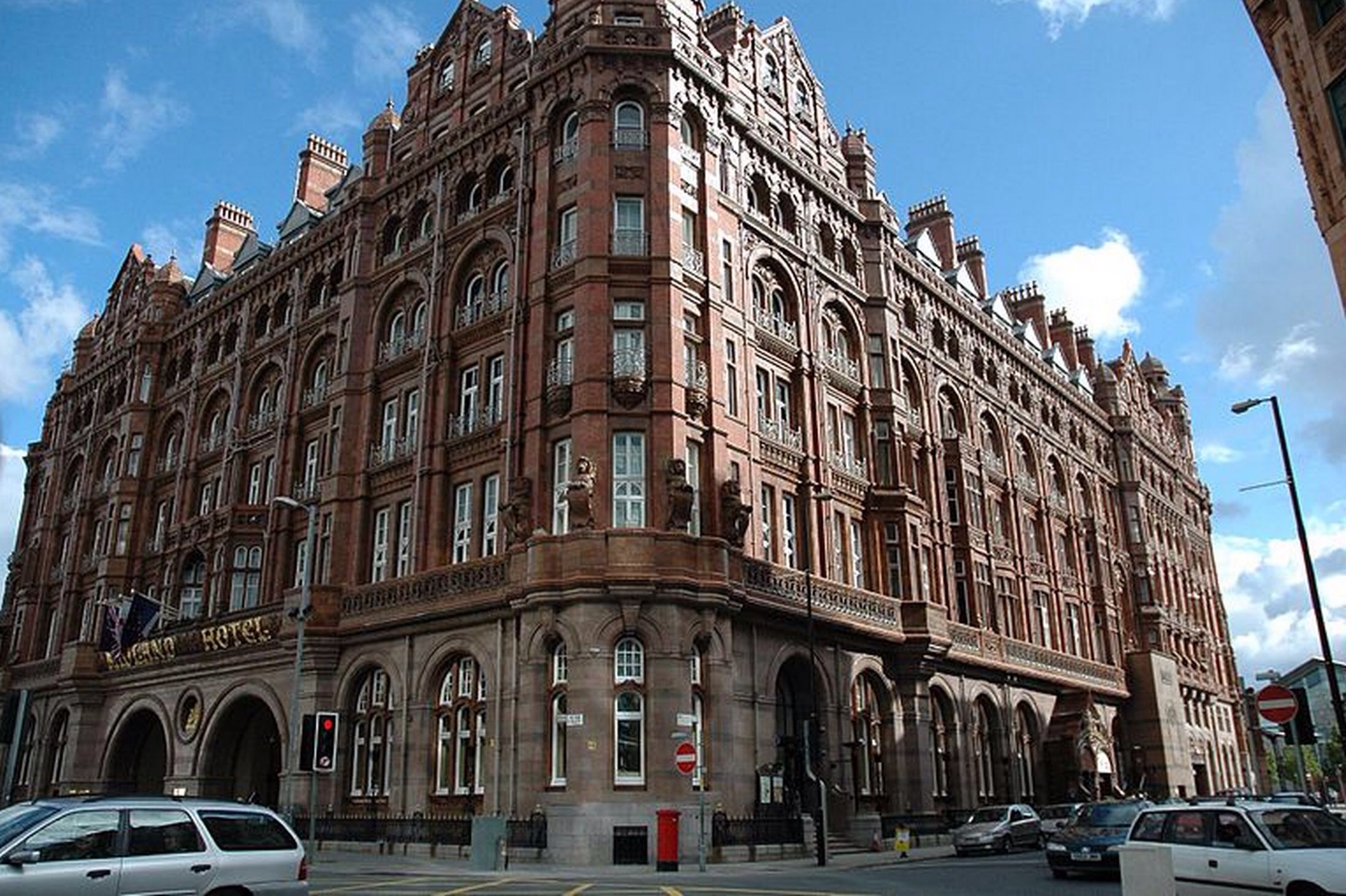 Currently houser in the eight-storey temporarily unoccupied former Co-operative Group premises close to Manchester’s Victoria train station, the building has been transformed and has at the same time elevated Manchester’s credentials for developing new art and artistic talent within the city.

However just over a year since Castlefield Gallery (CG) officially launched its flagship New Art Spaces Federation House, the gallery will be staging one final event at the venue towards the end of this month.

The Open House event on the 26th March will see a packed evening of exhibitions, open studios, film/video, and performance over all eight floors.

Intended originally as a five-year partnership with NOMA, having seen the potential of the building, commercial tenants will now be taking on the property and all of its artists will be moving out in May.

The gallery is now searching for a new partnership to take forward its talent development strategy.

Castlefield Gallery’s Director Kwong Lee says: “New Art Spaces Federation House has been a fantastic opportunity for developing new art and artistic talent and we thank NOMA for their continued support. Although it was the plan that Castlefield Gallery would have the space for five years, there was always the chance that a commercial tenant would come forward.  It’s the nature of our New Art Spaces scheme, we are working with landlords to access buildings that in many cases have been empty for several years – artists start to use the spaces, bringing them back to life and in turn commercial tenants can see potential where previously they hadn’t.”

Over the past year Federation House has hosted over 100 exhibitions and talent development projects with 1000+ artists, and has welcomed several thousand visitors.

Artwork developed in the building has been exhibited at national institutions such as FACT in Liverpool, the FutureEverything festival, People’s History Museum in Manchester, and Transmediale festival in Berlin.

Curated Place, a resident curatorial project, has worked with international artists and produced work that has toured to Aberdeen, Iceland, and the Faroe Islands. Artist duo Lauren Sagar and Sharon Campbell completed their work Chandelier of Lost Earrings, which won the Best Arts Project category of the 2014 National Lottery Award following a public vote.

Residents Filmonik, a network of Manchester-based filmmakers, hosted their summer Kino Kabaret in the building attracting budding filmmakers from all over Europe.

New bus station for Wigan given the go ahead