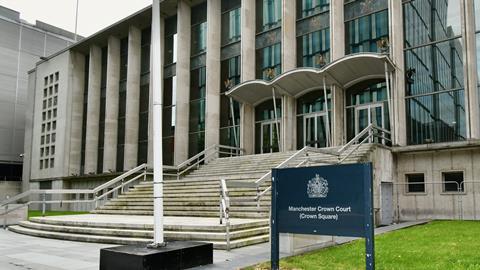 A teenager has been charged in connection with a stabbing outside Alexandra Park just before Christmas.

A 16-year-old boy – who cannot be named for legal reasons – has been charged with assault and possession of a bladed article.

He has been released on bail and is due to appear at Manchester Crown Court on Thursday 11 February 2021.

The charges follow the stabbing of a 15-year-old boy outside Alexandra Park, on the 19th December

The boy was taken to hospital with non-life threatening injuries. He has since been discharged.