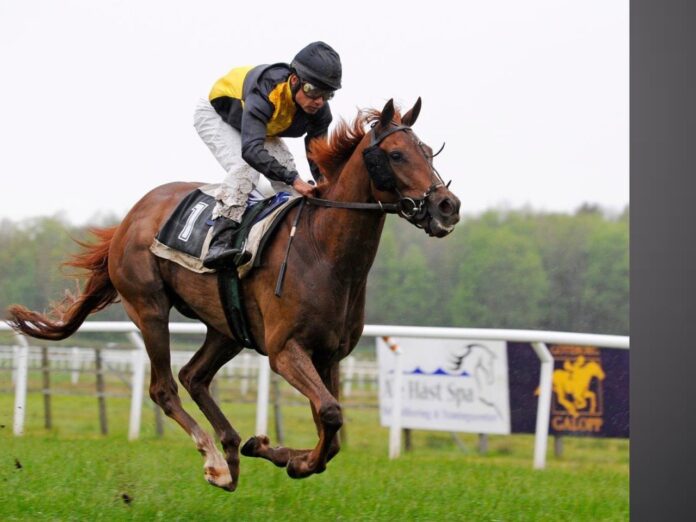 The 2020 Lancashire Chase winner, Bristol De Mai, is expected to take on the Cheltenham Gold Cup this year after he was confirmed as one of the 41 entries for the big race on Friday 19th March.

Trained by Nigel Twiston-Davies, the prolific grey won the Lancashire Chase at Haydock Park, also known as the Betfair Chase, for the third time earlier this season and has now surprisingly been installed as a 50/1 outsider for the Cheltenham showpiece.

The ten-year-old is not without his supporters in the betting, and already has some good form around Cheltenham. Not only was he second at the course in January of last year, but he was also third in the Cheltenham Gold Cup back in 2019.

Soft conditions always play to his strength, and with more bad weather expected in the lead up to the Festival in March, he is a definite each-way player and could well be overpriced in the ante-post betting.

Topping the entries for the Gold Cup is the hat-trick seeking Al Boum Photo, who aims to emulate Best Mate by winning three Gold Cup’s on the spin. He’s already been well backed in the betting for the race, and is currently the 7/2 favourite, after originally being 5/1.

As any betting resource for Cheltenham will probably tell you, Al Boum Photo is certainly a worthy favourite on current form at this stage, and will be many punters’ idea of an Irish banker heading into this year’s Festival.

Trained by Wille Mullins, he has been joined at the entry stage by a number of stable mates from the yard of the Irish champion trainer, including last season’s RSA Chase third, Allaho, who is also 50/1 to win the Gold Cup.

Fellow Irish trainer, Henry De Bromhead, also looks to hold a strong hand with several of the market leaders residing at his Knockeen stable. Recent Savills Chase winner, A Plus Tard, could well be the pick of the bunch at 12/1 for the Gold Cup.

He has continued to improve for going over a fence and backed up a Cheltenham Festival victory in 2019 with a narrow 3rd place finish in the Ryanair Chase last year.

However, he may need to get the better of stable mate, Minella Indo, who is now the second favourite for the Gold Cup at odds of 10/1. He burst into prominence when running away with the Albert Bartlett in 2019, and has maintained his form since then, including when narrowly denied in the RSA Chase last year.

He certainly fits the bill of a potential Gold Cup winner, and would be the pick of the De Bromhead entries, which also include Spyglass Hill (100/1) and the talented Monalee (66/1).

Of the English rivals, Nicky Henderson probably holds the key with two Seven Barrows residents in Santini and Champ, both towards the top of the betting.

Santini, 11/1 third favourite for the Gold Cup, was only beaten a neck by Al Boum Photo in the race last year and at nine-years-old, he could well have a little bit more improvement in him this year.

He has always saved some of his best performances for Cheltenham and is yet to be placed outside the top three in five visits to the Gloucestershire track.

As for Champ, he is the new kid on the block and has already been backed in to 9/1 to win the Gold Cup, despite not running yet this term.

He stormed home to win the RSA Chase on the line last season, beating Minella Indo, and as one of JP McManus’s stars, he could help the leading owner to a first Gold Cup success since Synchronised in 2012. 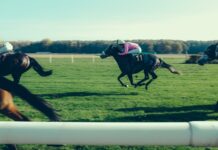 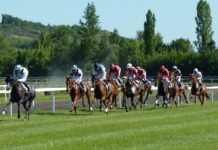 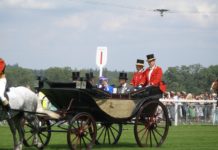 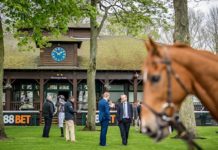 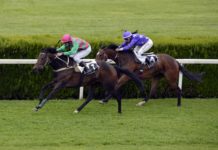 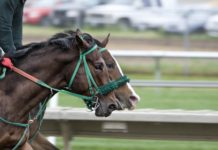