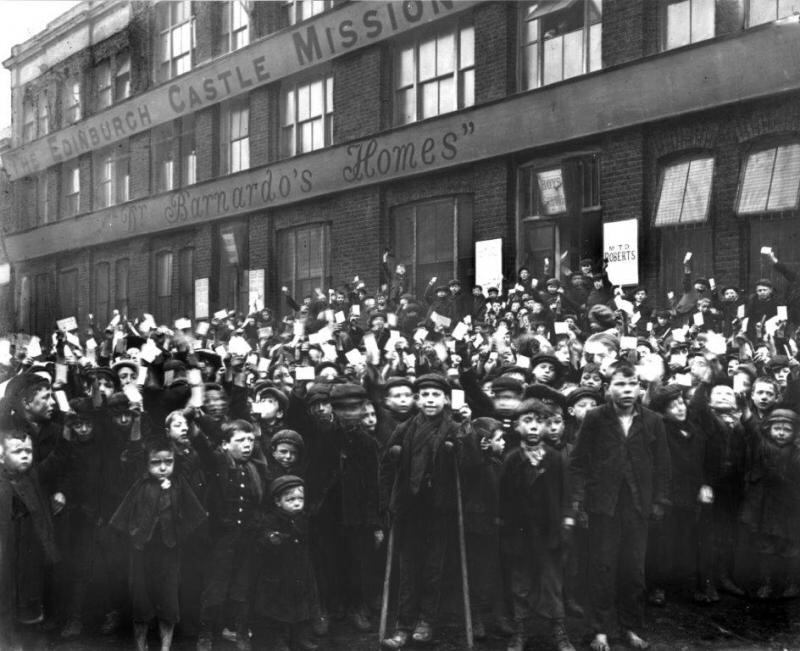 The Ragged School Museum in London Borough of Tower Hamlets has secured HLF support of £4.3million.
The money will go towards extensive refurbishment work and the creation of new exhibitions to tell the story of the Ragged School movement – as championed by Dr Thomas Barnardo – which brought education to the poorest Victorian children.

The Ragged School Museum was a school from 1877 to 1907; it is the only ragged school museum to survive and be publicly open.

Ros Kerslake, Chief Executive of HLF, said: “As Christmas approaches, it’s timely to remind ourselves of the difference Dr Barnardo’s philanthropic vision made to London’s East End. Thanks to National Lottery players we will be able to help safeguard this legacy by giving the Museum a new lease of life for the future.”

Erica Davies, Director of the Ragged School Museum, said: “Local people saved these buildings from demolition in the 1980s and with National Lottery support the Museum’s future is both healthier and more financially secure.”

Jim Fitzpatrick, the local MP for Poplar and Limehouse, said: “A major award from HLF is set to transform the Museum, creating an enterprise hub on the Regent’s Canal to benefit the local economy with a restaurant and improved public facilities. The struggle for free universal education was long, but now the Ragged School Museum can tell this story to inspire generations to come.”

25 Years of Archaeological Discovery That Have Rewritten England’s Story

A season of Urban Myths