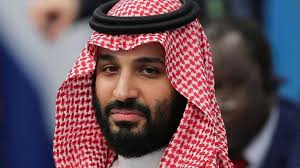 According to a report in this morning’s Sun newspaper,the club are bracing themselves for a £3.8billion offer to take control of the club from the Glazers, who have been involved since 2003 adding that United chiefs have been seen spending time in Saudi Arabia amid rumours of huge investment from the Prince.

However a statement this morning from the Kingdom said:

“Manchester United held a meeting with PIF [​Public Investment Fund] Saudi to discuss a sponsorship opportunity. No deal has materialised.”

The controversial Crown Prince was condemned and has faced scrutiny over the death of journalist Jamal Khashoggi at the Saudi embassy in Turkey last year. 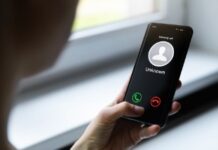 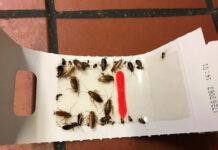 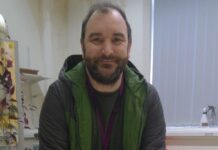