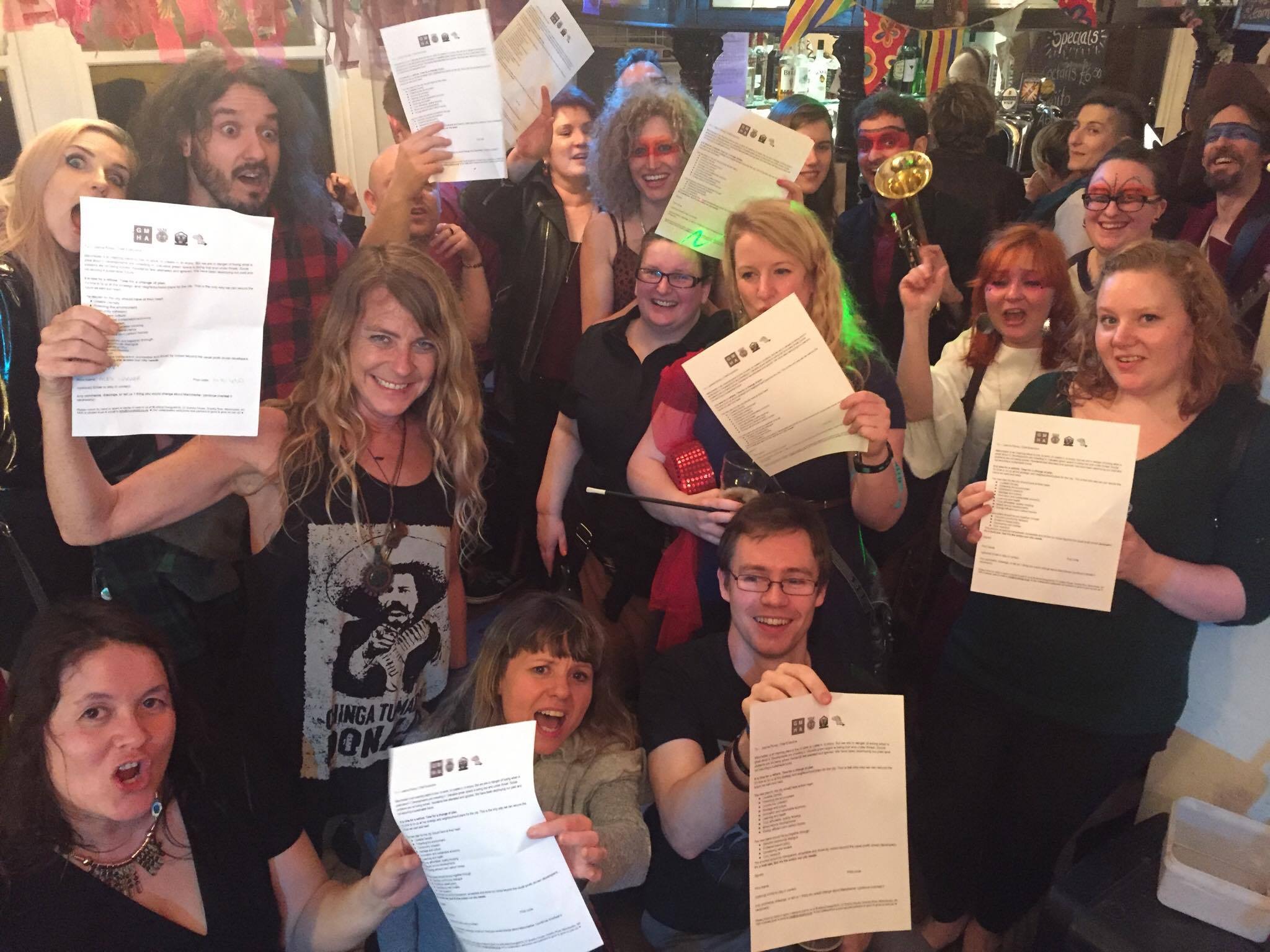 Incoming  Manchester Council Chief Executive Joanne Roney is set to have a bulging in-tray when she takes up her new job.

Campaigners are writing calling on her to rip up old plans for the city and start again.

It is a challenging time for the new Manchester boss says the group and recent planning decisions have been controversial.

The “Letters Change Manchester” campaign is calling on residents to sign a letter asking for a new plan to put sustainable housing, the environment, and real dialogue with residents on the agenda.

Signatures will be gathered up to May 4th and the letters delivered to the Chief Executive.

Already at their launch event, over 100 letters have been signed. The group is asking for volunteers to get their letters signed and ask people to print, share and return the letter and ideas of what models would work to improve the civic voice in Manchester.

The collaborative will also be attending and ask for volunteers at the Green Belt Protest on 1st April at Albert Square, and they welcome other regions of GMCA to adapt this letter for their Councils.

“A new Chief Exec is a chance for real change in this city. But we are asking her to be bold to solve the many deep problems we have. We need more than luxury and skyscrapers; we need a plan for everyone. We’re saying, work with Manchester residents to achieve that.”

“It’s clear there is deep dissatisfaction with the direction this city has been going in, with citizens feeling locked out of the decisions that affect our lives. GMHA are joining our partners on this campaign and will fight for new planning frameworks that will put affordable homes and liveable communities at their heart.”