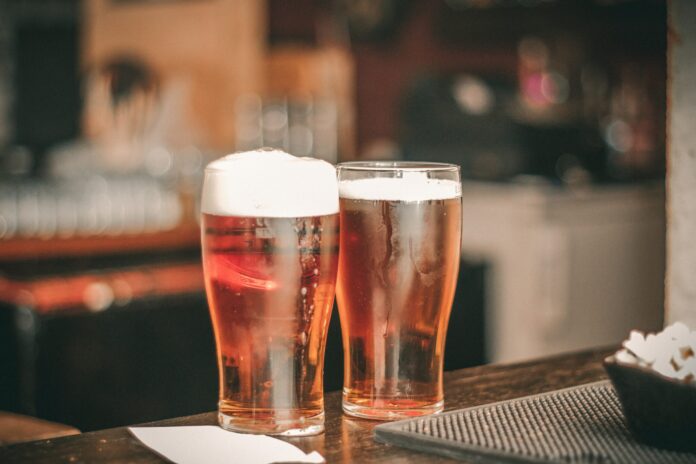 New analysis by the Labour Party reveals over 5,500 pubs and bars have closed in the UK since the Tories entered government in 2010 – one pub or bar every 14 hours.

This includes 670 closed pubs and bars in the North West, the second biggest fall in the country.

Labour is today warning that the Tories risk further closures of pubs and bars, accelerating job losses and damaging high streets and night life across the country, if they press ahead with their blanket withdrawal of the furlough scheme.

Pubs and bars have been hit hard by the coronavirus pandemic and are still operating with severe restrictions, yet the furlough scheme is now being withdrawn from all businesses alike ahead of a hard stop at the end of October.

The British Beer and Pub Association warned in August that over one third of pubs (37%) could not break even in their first month of reopening, whilst one in four pub and breweries said they didn’t think their business was sustainable past March 2021.

Labour is calling for furlough support to be extended and targeted at the industries still under threat, and for business grants underspend to be redeployed as part of a Hospitality and High Street Fightback Fund.

But the decline in pubs and bars is also a symptom of the government’s long-term neglect of the UK’s high streets and local businesses, with footfall down 10% since 2012 and around one in ten high street shops standing empty – even before coronavirus hit.

It also reflects general economic mismanagement, with the Tories presiding over the slowest recovery from recession on record and an unprecedented 12 years of wage stagnation.

“Pubs are a vital part of our high streets and social fabric in communities up and down the country. They have been hard hit by the pandemic and Tory indifference and incompetence over many years means that many have gone to the wall.

“Ministers’ blanket approach to ending the furlough further threatens the future of 4500 more pubs and bars in the North West. The furlough scheme must be extended for hard hit sectors to save jobs now, and a Hospitality and High Street fund so local areas can target support at businesses still in distress.”