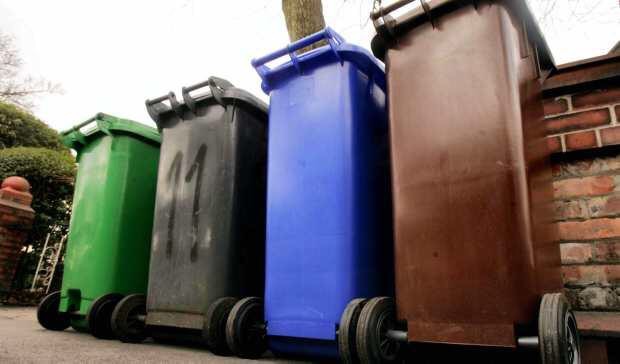 With less waste now going into Manchester’s grey rubbish bins for non-recyclable waste, the council says that it needs to change its collection rounds, so that the increased amount of recycling can be collected more efficiently.

The frequency of household collections is not changing. Grey and recycling bins will still be collected on alternate weeks.

However, a minority of households’ collection day will be changing from Monday 31 July. After the city’s current collections calendar ends, around 17 per cent of households will be given a new day to put out their bins for collection.

All affected households will receive a copy of their new calendar, while residents whose collection day is due to change will also receive additional letters in the post, to keep them informed.

During the changeover to the new calendar, a small percentage of city households will have a one-off longer wait for their next collection. The council will contact those affected to explain the arrangements which are being put in place to collect extra rubbish.

Manchester’s increase in recycling rates will have helped the city to avoid more than £7m in waste disposal costs by this autumn – with even higher annual savings possible in future, if the recycling rate can be improved further.

Executive Member for Neighbourhoods, Councillor Nigel Murphy, said: “I want to thank all Manchester’s residents for their efforts to recycle more. There’s always more that we can do as a city to push our recycling rates higher, but by working together, we are already on course to avoid £7m in needless waste disposal costs.

“Residents’ recycling efforts have made such a big difference that we now have to update our collection patterns, to make sure that all the extra recycling is collected efficiently.

“I’d like to reassure residents that there will be no change to the frequency of their collections – and that measures are in place to minimise any inconvenience as we move to the new pattern.”