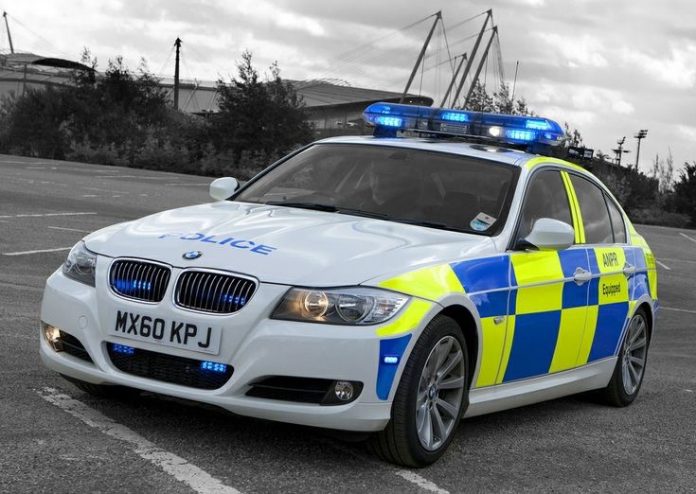 Police have confirmed that they have made a third arrest in connection with the murder of 19 year old Karl on Monday evening in Lower Kersal.

A 20-year-old woman has now been arrested on suspicion of conspiracy to commit murder.

Two men aged 20 and 22 who were previously arrested have been released without charge.

Detective Chief Inspector Lewis Hughes said: “My thoughts continue to be with Karl’s family and friends at this devastating time.

“This investigation is fast moving and although we have released two men without charge, we have arrested a 20 year-old woman.

“We are still appealing for the public’s help with this investigation. We know there were many witnesses so someone knows what happened and should come and speak to us, so we can give Karl’s family the answers they deserve.”