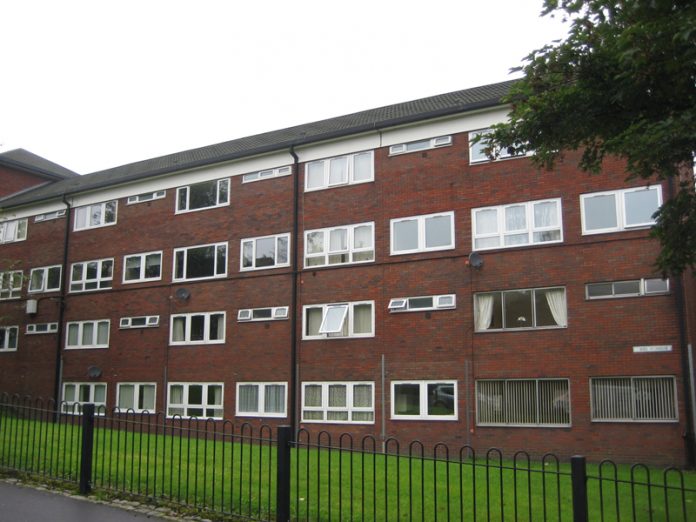 Police have launched an investigation after two women attacked two people in their own home in Oldham yesterday evening.

Officers were called to reports that two women had forced their way into a flat on Eldon Street brandishing knives and a hammer.

The women, wearing what has been described as burkhas as a disguise, attacked the occupants of the flat and a 20-year-old woman was taken to hospital with cuts to her arms and two deep knife wounds to her torso.

A 19-year-old woman was also taken to hospital with knife wounds to her left arm and armpit.

The attack spilled out into the walkway immediately outside of the flat before the offenders ran away from the scene.

The injured women are receiving treatment in hospital and remain in a stable condition.

Officers attended and recovered two knives and a hammer at the scene.

The investigation team are keen to speak to the two women involved in the attack and are following a number of enquiries.

Detective Inspector Kenny Blain of GMP’s Oldham Borough, said: “Fortunately, these two women are recovering well in hospital but with the level of violence displayed in the attack, it could have been a completely different story.

“We have one woman in custody and will continue to question her throughout the day in connection with the attack but still need people to come forward with any information they have.

“It still would have been light at this time and the attack, although it was not prolonged, lasted long enough for someone to have noticed something.

“Our investigation is still very much in its infancy however, we believe this is an isolated incident and believe there is no wider to risk to the community at this time.”