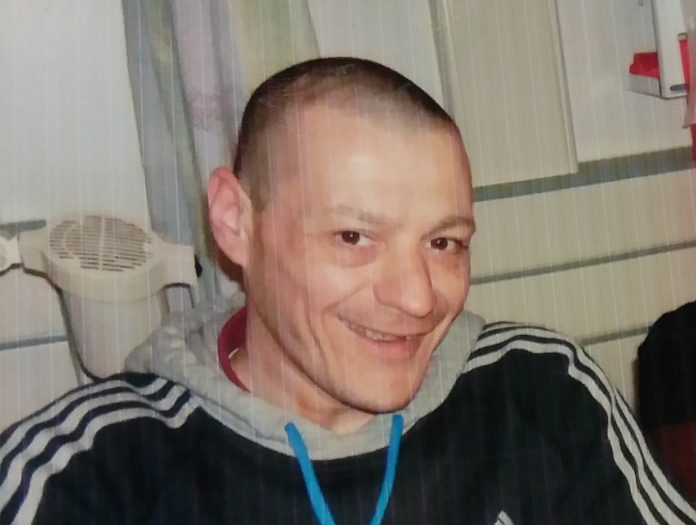 The family of Ian Bendall who died after being assaulted in Farnworth have paid tribute to him.

Paying tribute to Ian who died a few days after being assaulted near to Century Mill, and who was taken to hospital for treatment but discharged himself the next day, before being readmitted two days later and sadly dying, his family said:

Ian was a vibrant and funny character. He was a cheeky chappy who carried a permanent smile and was always one to lift people’s spirits.

“He was known locally as Taffy to friends. He spent his younger years in Wales and moved to Bolton ten years ago.

“Ian was a partner, a father, a son, a brother and a friend. He was taken too soon and will be missed by those who knew him.”

Shots fired after an argument in Whalley Range