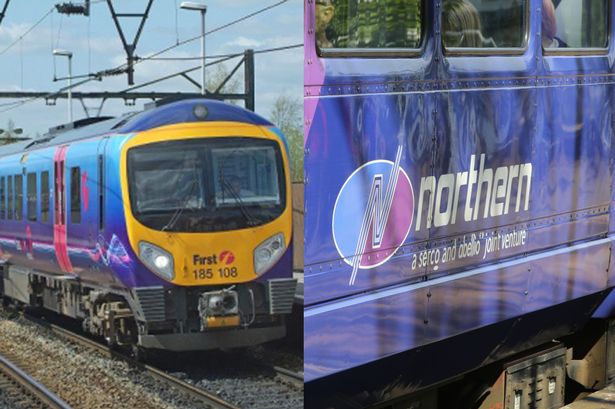 The Office of Rail and Road (ORR) has today published its update on Network Rail’s impact on passenger train service performance and has put the company on a warning for its poor service in the North West and Central region in England.

ORR has seen that at a national level Network Rail’s contribution to passenger train delay minutes was 58%, down 1.1 percentage points compared with the previous year; however, there are variations across the country.

In the North West and Central region where the train operating companies include Northern and Trans Pennine Express, Network Rail’s performance in terms of its contribution to delays remains a concern.

Performance in this region deteriorated in 2018 and failed to substantially recover during 2019. As a result, ORR is investigating the detail of Network Rail’s recently initiated recovery plan further and monitoring its impact to test whether Network Rail is doing all it reasonably can to improve service for passengers.

Conversely, in the Wales and Western region where train operating companies include Great Western Railway and Transport for Wales, Network Rail has delivered its best performance of the last five years.

John Larkinson, Chief Executive, Office of Rail and Road said: “The top priority for passengers is that their train arrives on time and that isn’t happening consistently enough across the country.

“ORR is responsible for looking at how Network Rail contributes to train delays and while there are areas of very good performance such as in Wales and Western region, Network Rail’s performance in North West and Central region is not good enough. That is why we are putting the company on a warning to make sure its improvement plans deliver for passengers.”

ORR also looked at the cause of the recent poor performance of Trans Pennine Express (TPE) and found it has been largely the result of train operations. While ORR’s role in holding the train operators to account is limited, it has written to TPE requiring further information on how it is meeting its obligations to communicate information on service disruption.

Quaytickets generates £1m for parent company, The Lowry and sets its sights on ‘Eventbrite...