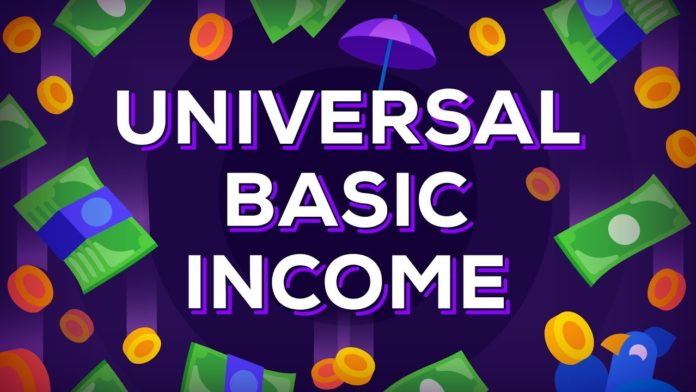 “Our economy has seen a fundamental shift since 2008. The number of self-employed has risen from 3.25 million to more than five million people.

The app-based driver is not paid when there is no work. Nor is the zero-hours warehouse worker, the children’s entertainer or the agency-supplied care worker.

Many people do not have employers incentivised by the Government to keep paying them.” the letter reads

The Labour MP for Enfield North Feryl Clark is behind the letter and says that a universal basic income “would give everyone the financial support they need to provide for themselves and their families during this crisis.”

The Government has been urged to act on concerns that many workers who cannot afford to stop attending work to self-isolate will continue to go to work and spread the virus, worsening the pandemic – or that those who do follow advice will go bankrupt as a result and be unable to pay their rent.

PJ steps into the ring in memory of mum