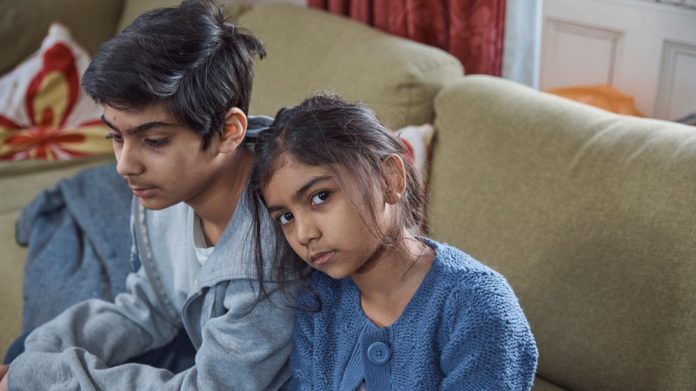 Girls were more likely to speak to Childline than boys, and children aged 12-15 were the most likely to get in touch.

Children told Childline they were being targeted because of how they looked, and reported being told to “go back to their own country”.

Some tried to change their appearance using makeup, while others said they didn’t want to tell their parents because they were worried about upsetting them.

“Childhood bullying of this nature can cause long-term emotional harm to children and can create further divisions in our society.
“If we see a child bullying another because of their race we need to tackle it head on, by explaining that it’s not OK and how hurtful it is.”