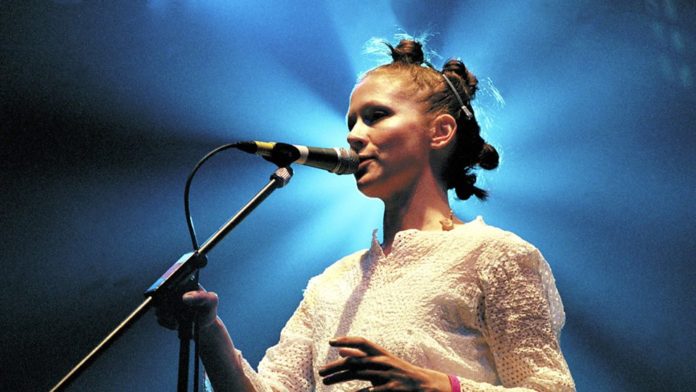 Lamb will be touring the UK this October including a date at Manchester Academy 2 in support of their new album Bulletproof.

Building from a whomping bassline and a tweaking analogue synth that seem to snake its way around Lou Rhodes’ voice, Bulletproof is propulsive, electronic and gloriously soulful.

Bulletproof is one of the (many) highlights of Lamb’s recently released seventh album, The Secret of Letting Go (Cooking Vinyl), a record described by Electronic Sound as “their very best” – the album includes the singles Armageddon Waits, Moonshine and Illumina.

Lamb are Lou Rhodes and Andy Barlow. Originally formed in Manchester in the mid ’90s, they fused multiple electronic music styles with Rhodes’ gorgeous, arresting vocals. Lou Rhodes has made a handful of acclaimed solo albums and Andy Barlow has produced other artists (including several tracks on the last U2 album).

Tickets go on sale from 9am on Friday 31st May.

Let It Be at the Manchester Opera House

Roundabout, the world’s first plug-and-play-theatre, pops-up at The Lowry

It’s going to be a lovely Xmas at Levy Market