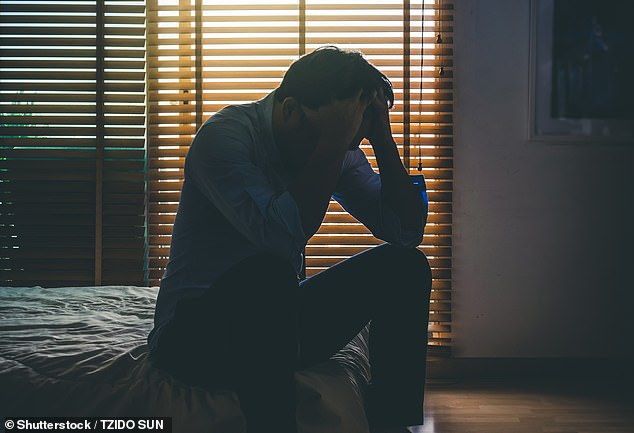 Self-harm in middle-aged men increased significantly following the 2008 financial crisis, according to a study led by researchers at The University of Manchester.

The research from the Multi-Centre Study of Self-harm in England, funded by the Department of Health is published online by The British Journal of Psychiatry today .

The team investigated self-poisoning and self-injury in three cities, finding a quarter of all emergency department presentations for self-harm were made by men and women aged 40 to 59.

Risk of further self-harm was also high, with 25% attending hospital for self-harm again within 12 months.

The results followed the pattern of national suicide rates in middle aged men, though there was no equivalent increase in middle-aged women.

The researchers also found that self-harm in middle-aged men was associated with alcohol use and unemployment, as well as housing and financial problems.

Men in midlife who harmed themselves were more likely to repeat self-harm or die in the follow up period than women, but were less likely to be under the care of mental health services.

Dr Caroline Clements, lead author of the paper, said: “This is the first really detailed study of self-harm in people in midlife involving nearly 25,000 presentations to hospital.  There were striking increases in the rate of self-harm in men which may well have been related to economic as well as clinical factors.”

Prof Nav Kapur, the senior author of the paper said: “Men in midlife are a group we are particularly worried about because of their high rate of suicide. This study shows how important self-harm is too. It’s the main risk factor for suicide but crucially it’s an opportunity to intervene.

“Our research highlights the potential importance of economic factors, so providing advice for unemployment, housing, and financial problems is likely to be helpful.  But improving access to services and tackling alcohol misuse could have a big impact too.

“Some men, though, might be reluctant to seek help for their problems and there are a number of initiatives around the country trying to reach men through sporting or other awareness raising campaigns.”

In England, the highest suicide rates are in men and women aged 40 to 59 years, with rates in men increasing to a peak of 25 suicide deaths per 100,000 population in 2013. Similar patterns were found internationally.