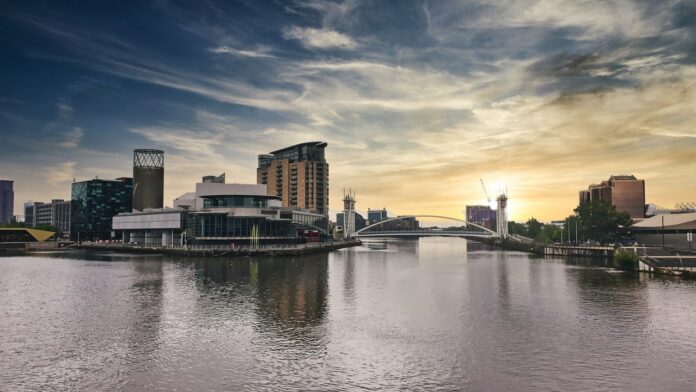 Manchester is one of the most exciting places to visit in the UK, boasting diverse history, culture, art, entertainment, and gaming facilities, like 918kiss casino. The city’s efficient transports system make it easy to explore fascinating attractions and recreational spots. However, a trip to Manchester would not be complete without a visit to these iconic tourist spots:

Castlefield is one of Manchester’s most popular attractions, filled with canals, green spaces, and casual waterfront bars. Designated an Urban Heritage Park, it is home to Castlefield Bowl, a canal-side outdoor space that hosts classical and rock concerts.

Be sure to explore the Bridgewater Canal. Worsley mines built the canal in 1761 to facilitate coal transportation to Manchester.

Other fascinating attractions include the remains of Mamucium fort, from which Manchester derives its name, Castlefield Art Gallery, Bridgewater Hall, and HOME (an arts centre with exhibits, live theatre, and film screenings).

John Rylands Library is another fascinating attraction in Manchester featuring late-Victorian neo-Gothic structures on Deansgate. It opened its doors to the public in 1900.

Enriqueta Augustina Rylands founded the library in memory of her husband, John Rylands. Besides its magnificent architecture, the library boasts some of the rarest manuscripts and books worldwide. Its collections include the oldest known New Testament pieces and a few medieval manuscripts.

If you love the world’s most popular sport, football, you’ll undoubtedly want to visit the National Football Museum in Manchester. It is the world’s largest and most fascinating football exhibition hall, featuring a plethora of interesting memorabilia and other artefacts, like football’s first rule book and historic trophies.

The wide range of artefacts on display makes this museum one of the top attractions during your trip to Manchester, and you’re sure to leave with more inspiration than you arrived.

A final recommendation is the Manchester Art Gallery, which boasts one of the largest art collections in Britain outside of London. You can view pre-Raphaelites, French impressionists, and renowned German artists, like Max Ernst. Other fascinating items include artwork from famous English artists like Constable, Turner, and Stubbs.

Be sure to explore these fantastic places for a memorable experience on your next visit to Manchester. It’s a truly fascinating location catering to all types of visitors. 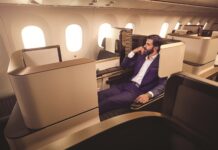 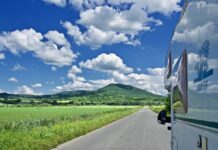 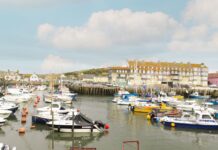 Booking Your Private Yacht Charter Makes the Coasts of the UK or Abroad Your...

Visitors to picturesque Whitby Bay Beach were shocked when they came across two giant...