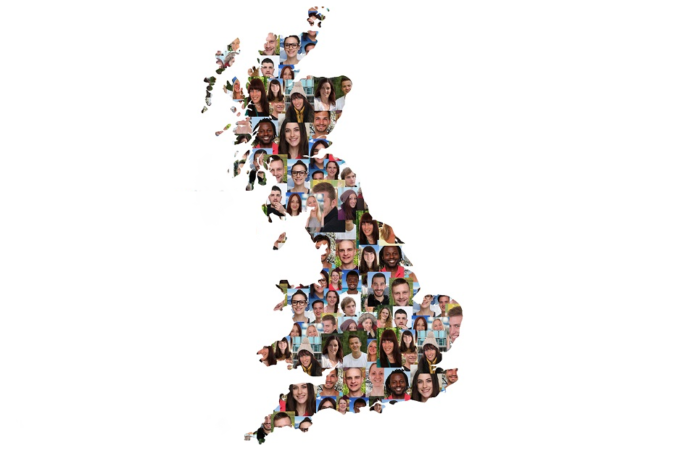 Over half of people in the North West are pessimistic about their chances to progress in the area they live in, with more than half feeling marginalised, new research shows today.

The Social Mobility Commission’s 2019 poll underlines stark regional differences about people’s perceptions of their life prospects with 74% in the south-east and 78% of Londoners. Only 48% of those in the north-west felt this optimism.

Published to coincide with the first anniversary of the new commission, the poll reveals deep unease in many regions about whether people have the same access to good education, jobs and housing as those living in the south. This ‘northern wall’ played out dramatically in the general election and has already become a focus of Boris Johnson’s new government.

These stark figures, showing a much broader sense of regional unease, highlight the need to make greater efforts to improve social mobility in schools, further education, training and job security in many regions outside the south-east.

The social mobility barometer, a poll of just under 5,000 people carried out by YouGov, also disclosed that more than half of those questioned felt the government was not doing enough to help the least well-off. Almost twice as many people felt it was becoming harder rather than easier to move up in society.

This poll is a ‘call to action’ for this government to do more to help social mobility. Politicians at national and local level must listen to it. Regions which have been marginalised for decades should get the investment they need to provide opportunities for young people so they don’t have to move out to move up.

The survey also suggested that although people felt there had been improvements in education compared to when their parents went to school this did not translate into a better standard of living or job security.

Overall 63% of people felt they were better off than their parents in terms of education they received but only 29% felt they had better job security. Fewer than half felt they had a better standard of living.

This suggests that the focus on improving educational opportunities may have started to pay off but much more attention is needed on training, jobs, and pay levels, said Dame Martina.

The majority of people continue to feel there are fewer opportunities for people from disadvantaged backgrounds compared to better-off peers, including going to a top university, owning their own home and having access to quality childcare.

The poll also coincides with the publication of the commission’s first research report this year into further education.

The report, led by Learning and Work Institute, will be launched at an event in central London today, and looks at which interventions work best to help disadvantaged learners access and achieve in further education.

The commission is now urging the government to set up an independent What Works Centre for Further Education and Adult Learning.

With a proposed budget of £20 million over the next 5 years, the centre would act as a knowledge and research hub; translating the best available evidence and testing a variety of approaches to ensure resources for poorer students, who make up the bulk of students in further education, are targeted more effectively.

Against the backdrop of continued funding pressures on further education and adult learning, there is an urgent need to share knowledge across the sector, improve judgments about investments through the use of evidence and support an increase in research and experimentation.

The study is the first of a series of research projects which the commission is publishing this year covering mental and physical health, downward mobility, apprenticeships and geographical differences in social mobility. Next month it will launch a social mobility toolkit to help employers recruit and train those from poorer backgrounds.

Over three quarters of people think there is a large gap between the social classes in Britain today and twice as many middle class people think their background gave them an advantage in their education (50%) compared to almost half of those aged 65 and over.