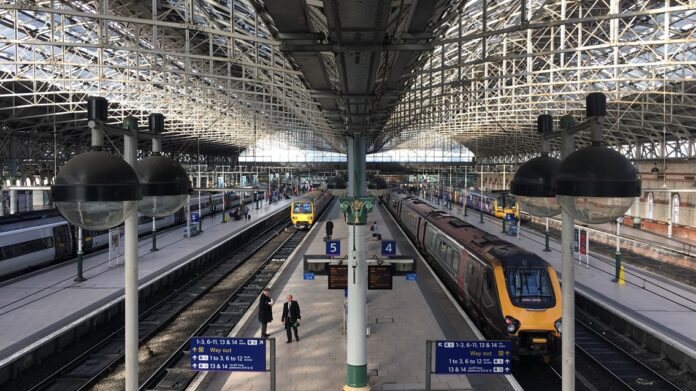 Railway workers have voted overwhelmingly in favour of strike action across Network Rail and the train operating companies, in the biggest endorsement for industrial action by railway workers since privatisation.

71% of those rail workers balloted took part in the vote with 89% voting in favour of strike action and only 11% voting against.

The union will now be demanding urgent talks with Network Rail and the 15 train operating companies that were balloted to find a negotiated settlement to the dispute over pay, jobs and safety.

RMT general secretary Mick Lynch: “Today’s overwhelming endorsement by railway workers is a vindication of the union’s approach and sends a clear message that members want a decent pay rise, job security and no compulsory redundancies.

“Our NEC will now meet to discuss a timetable for strike action from mid-June, but we sincerely hope ministers will encourage the employers to return to the negotiating table and hammer out a reasonable settlement with the RMT.”

“ The delay in introducing these restrictions will come at an economic cost and...