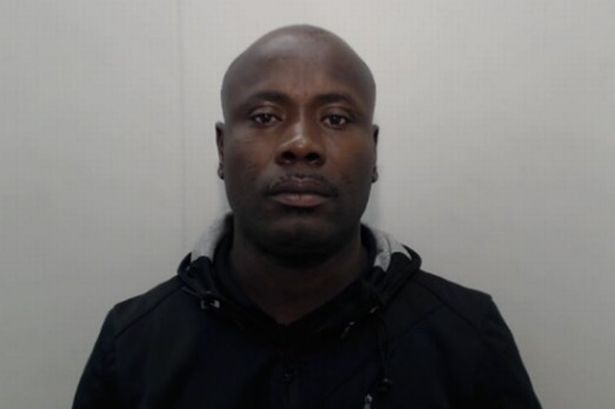 Detective Constable Emma Cooper, of GMP’s City of Manchester division, said: “Thanks to the brave testimony of the girls involved, we have brought the perpetrator of these sickening attacks to justice.

“The psychological impact of crimes such as this can be considerable but we hope todays sentence brings some degree of closure now that Andoh is behind bars – where he belongs.

“We will always take reports of this kind of crime extremely seriously and we’d encourage anyone who feels they have been the victim of such offences to get in touch with police.”