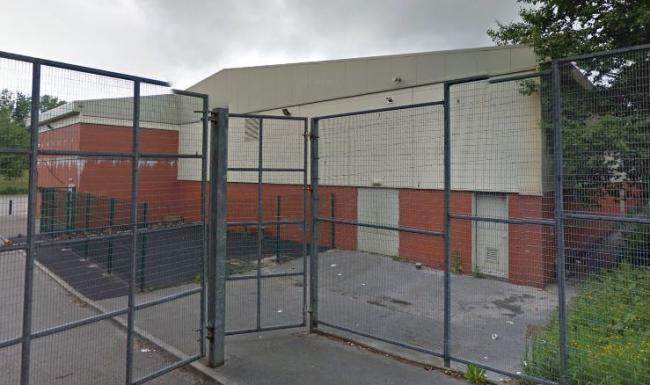 Police investigating a disturbance at the Pakistani Community Centre In Oldham on Friday evening which has seen two men hospitalised,are continuing to appeal for information.

The disturbance broke out around 9.00pm at the Pakistani Community Centre on Malborough Street in Glodwick.

It is thought that during the disturbance, a man – who is believed to be in his early 20’s – was assaulted. He was taken to hospital for treatment, where he remains in a serious but stable condition

An 18-year-old man was stabbed in the leg and was taken to hospital from an address on Royle Street, where he continues to receive treatment. His condition is described as stable.

Officers are keeping an open mind as to whether the stabbing is linked with the earlier disturbance at the Pakistani Community centre and are asking anyone with information to come forward.

They are also particularly keen to speak with people who may have recorded footage on their mobile phones.

A cordon was in place at the Pakistani Community centre while investigative work was carried out, but this has been lifted.

A further arrest has also been made as a 33-year-old man has been arrested on suspicion of section 18 assault.

All of the men have been released on bail pending further investigation.

Chief Inspector John Haywood, of GMP’s Oldham district, said: “We have a dedicated team of officers who are working hard to piece together the circumstances surrounding these two incidents and establish whether they are linked.

“I’d like to take this opportunity to reassure members of the community that our investigation is moving quickly and stress that we will endeavor to keep the public updated with any significant developments.

“I’d urge anyone with mobile phone footage to please hand this into police as it could prove vital to our investigation and could help us provide the two victim’s families with the answers they deserve.”