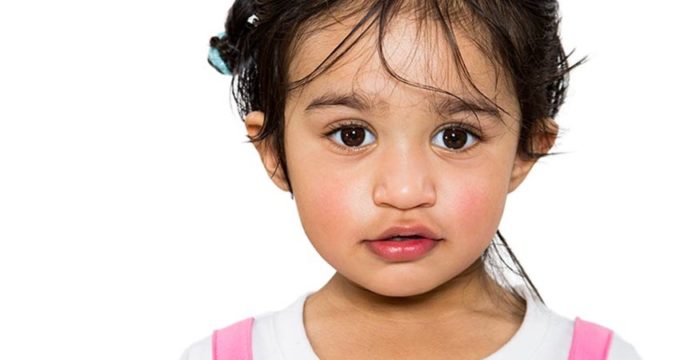 The number of children using children’s centres in the most deprived local council areas fell by more than a fifth (22 per cent) while new analysis suggests an association between the average developmental gap shrinking in areas where children’s centre use has increased, and a widening of the gap in areas where their use has fallen.

Since 2014/15, more than 800,000 children started school below the expected developmental milestones – including 168,000 from low-income families their research found.

Imran Hussain, director of policy and campaigns at Action for Children, said:

“Children’s centres have seen their budgets slashed by almost two-thirds since 2010. This has left them unable to continue to reach families across communities, leaving many thousands of new parents with nowhere to turn for early help support – a far cry from the idea of easily-accessible, one-stop-shops within pram-pushing distance.

“From helping parents manage difficult behaviour and embed routines for their children, there are few things with which they’re not equipped to help. Crucially, they’re often the first place to identify serious issues like abuse and neglect and step in before problems spiral out of control.

“The government must use the forthcoming Spending Review to allocate additional funding to local councils and ease the squeeze on children’s centre budgets. Giving children the best start in life is not only the right thing to do but helps to reduce the need for costly child protection services for when things go wrong.”