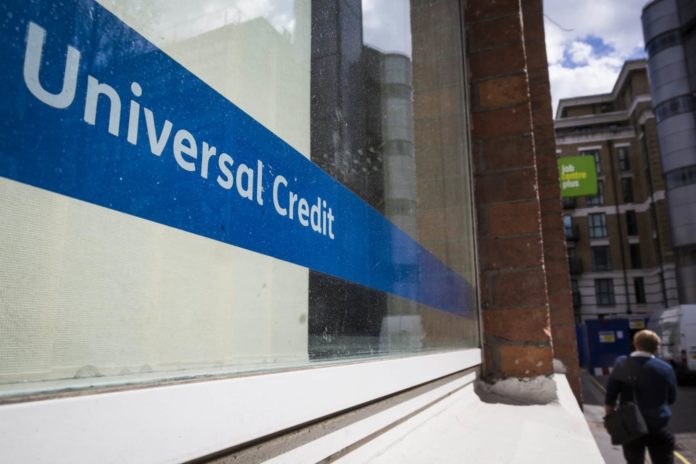 People claiming Universal Credit are still struggling to pay for the roof over their heads, despite the wait for their first payment being reduced from six weeks to five, new Citizens Advice data shows.

One in two people the charity helped were in rent arrears or fell behind on their mortgage payments, the same number as when the wait for the first payment was longer.

Citizens Advice also found 60% of people it helped are taking out advances while they wait for payment.

The research also found that, following changes by Government in 2017, fewer people are falling behind on their bills or going without essentials during the wait period. Payment timeliness has improved – now one in six people are not paid in full and on time, while previously it was one in four.

Nearly one in two have no money left after essential living costs (such as food, housing and transport) to pay creditors, or are spending more than they take in and more than four in five in 5 hold priority debt such as council tax, rent arrears or mortgage payments, and energy debts.

Citizens Advice is calling on the government to make Universal Credit far more flexible to fit around people’s lives and to make sure people have enough money to live on.

It also wants Alternative Payment Arrangements to be more widely available, allowing for rent to be paid direct to a landlord, more frequent payments, and a payment to go to both members of a couple.

Four in 10 of the people helped by Citizens Advice are aware of managed payments to landlords, while just 1 in 6 know payments can be made more frequently.