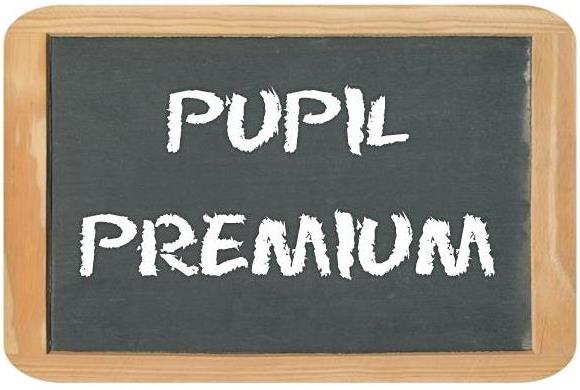 New research has revealed the amount of pupil premium funding allocated to secondary schools across England and the proportions of pupils within those schools eligible to receive the grant.

Schools in the North West were allocated over £112 million in funding, with 52% of students in Manchester eligible for the pupil premium.

The Pupil Premium is a grant given to schools in England, allocated to schools for each pupil who is eligible for free school meals. Introduced in 2011, it is designed to help schools close the attainment gap between children from low-income households and their peers, helping to overcome challenges that students might have in terms of language and communication skills, attendance and punctuality, and self-confidence.

In a study conducted by exam revision course provider Justin Craig Education, information was gathered to discover the numbers of secondary school students eligible to receive Pupil Premium and the amount spent by each school covered by the relevant LEA during the 2017 to 2018 year.

The research showed that 38% of pupils in secondary schools covered by London LEA were eligible for pupil premium funding, compared to just 21% in the South East. London secondary schools were allocated almost £150 million during the year.

In the North West, the largest allocations of pupil premium funding during 2017 to 2018 were:

Some other examples of expenditure in schools covered by LEAs within the North West include the following:

Across the North West, a number of LEAs had a majority of their students eligible for pupil premium, specifically Knowsley (55%) and Manchester (52%).

At the other end of the scale, just 18% of pupiils at secondary schools in Cheshire East were eligible for pupil premium, with 19% in Trafford and 20% of students in Warrington.

Stephen Moore, Director of Operations at Justin Craig, the revision provider who commissioned the research, says “It’s really interesting to see exactly where the funding is being allocated to and which places within England are putting the focus on their budget on education.

“As we all know the education of the younger generations is the most vital attribute to maintaining a future for our country, so it’s great to see funding is going to those that really need the extra help. It would be interesting to see exactly what the funding goes on and if this is helping our children in the best way possible.”

Plans set to be approved for new Manchester College Campus on site of former...