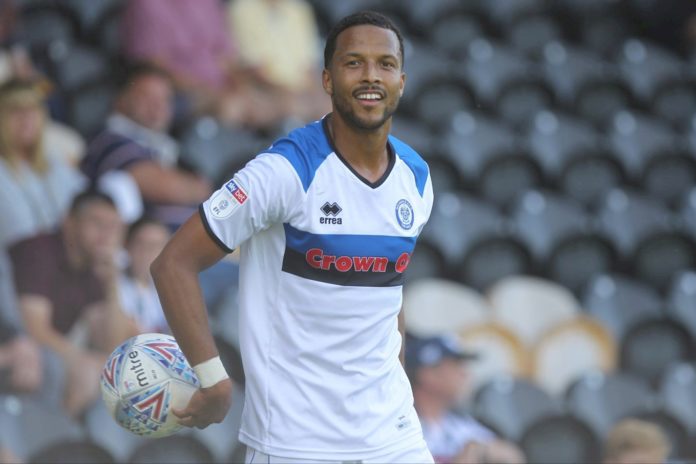 The Rochdale footballer Joe Thompson who has twice battled cancer to return to the game has announced he is to retire.

The 29-year-old played 203 games for the club and after returning for the second time in December 2017, he went on to score the goal that saw his side avoid League One relegation last season.

In a statement released by the club, he said:

My decision to retire has been one of the hardest I’ve ever had to make. After several discussions with my specialists and consultants it is with a heavy heart that I am retiring from the game I love.

I have battled through some of life’s hardest challenges and have managed to overcome them. However, I’ve pushed my body to the absolute limit. My mind has grown stronger but with the intense treatment my body has had to endure over the last six years it is no longer able to perform to the demands of the professional game.

I owe it to my body and also to my family who have all seen me go through hell on more than one occasion. I would like to thank them dearly; particularly my wife Chantelle, my mum Michelle, brother Reuben and my amazing daughter Lula. You have all been my light in my darkest days.

I would also like to take this opportunity to thank my teammates, my manager Keith Hill and all the staff at Rochdale. You are truly an unbelievable group of people. Thank you for all the support and faith you have put in me over the years. It has been an honour and a privilege to work alongside you all and create memories I shall cherish forever.

I am a firm believer that when one door closes another door opens. I’m looking forward to all the new opportunities that will come my way. I am hugely excited to enter the world of motivational speaking, mentoring and the media. I believe I have a duty to mentor to younger professionals in the game. I also feel my story has the power to help others in all walks of life to overcome their own adversities and empower them to fulfil their potential.

A special mention must go to the Board at Rochdale, both past and present, who alongside the PFA, have dealt with my situation with the upmost professionalism.

Last but not least, I would like to thank the footballing world, especially the Rochdale fans who have been with me since I made my debut 13 years ago. That goal at the end of last season meant the world to me, to be able to share that with you all made me immensely proud. I’ve received thousands of messages from football fans around the world and it’s been truly humbling. I cannot thank you enough. Without my family and football, I honestly can say I don’t know whether l’d be here.

Can Manchester United rebuild and challenge Manchester City next season?

Weekend Non League round up