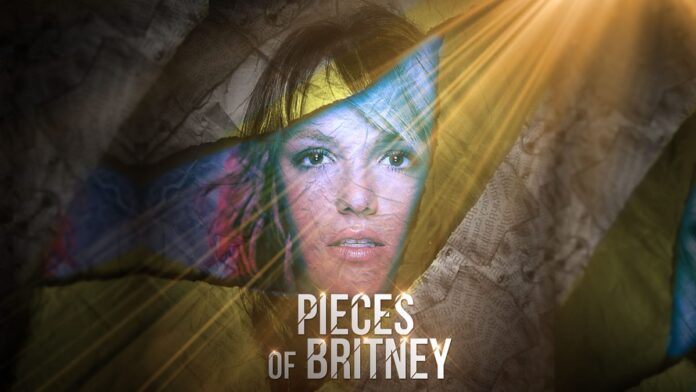 Pieces Of Britney, a new eight-part series from Radio 4 presented by journalist and broadcaster Pandora Sykes, traces Britney’s remarkable life and asks what her journey tells us about how we see women in the public eye.

Along with contributions from experts, ranging from social psychologist Dr Karen Dill-Shackleford; Jude Ellison S. Doyle, who wrote the book on the ‘trainwreck’ narrative; culture historian Jennifer Otter Bickerdike and child star Mara Wilson, Pandora delves into this complicated and contradictory pop culture phenomenon. Each episode explores Britney’s history to discover how she became the first pop star of the internet and a canary down the mine for female celebrities in the digital age.

Mixing documentary, archive, interviews and drama written by Katie Hims, Pieces Of Britney is a sympathetic portrayal of Britney during a time of cultural reappraisal about how we treat women, famous or otherwise.

Pandora Sykes says: “Pieces of Britney is my attempt to piece together the life of Britney Spears and the forces that have forged it: from her hardscrabble childhood growing up in rural Louisiana, through to her coronation as the inaugural pop princess of the internet, to a young mother on trial by the paparazzi.

“Her public ‘meltdown’ saw her being placed in a conservatorship in which she lost the right to control her finances and day-to-day life. Thirteen years later, Britney is in court pleading for this controversial legal arrangement to end. I will trace Britney’s journey from girl-next-door teen sensation, to a woman at the centre of the global #FreeBritney movement – trapped in a supposedly rotten system.”

Rhian Roberts, Commissioner for Podcasts and Digital on Radio 4, says: “Pieces of Britney is a labour of love, a podcast devoted to considering all the layers that go into telling Britney’s story and what they tell us about how women have been viewed and treated in the entertainment industry and beyond.”

Pieces Of Britney is available on BBC Sounds from 1 July.

OpenTable lifts the lid on our dining habits