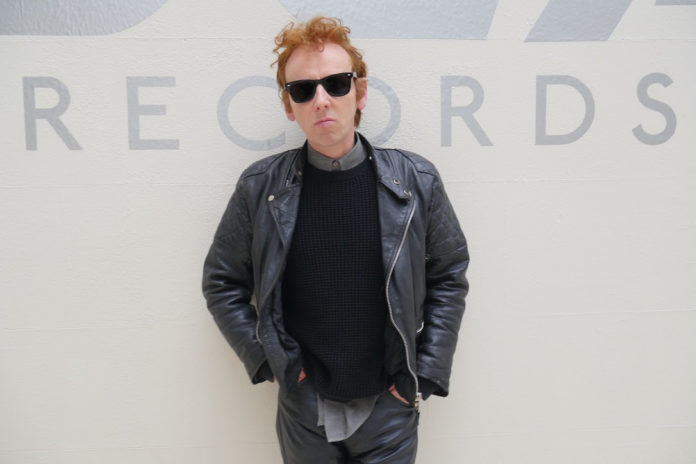 The first official images from the new Alan McGee biopic Creation Stories, written by Irvine Welsh and exec produced by Danny Boyle have been released. The images feature the film’s leading man Ewen Bremner , who plays Alan McGee, as well as a behind the scenes look at one of the sets with Director Nick Moran.

The film charts the life of Alan McGee – the adaptation of his highly acclaimed autobiography ‘Creation Stories – Riots, Raves and Running a Record Label’.

The beginning, near bankruptcy, pills, thrills, spats, prats, success, excess and breakdowns. From leaving school at sixteen to setting up the Living Room club in London, showcasing emerging indie bands, from managing The Jesus and Mary Chain to co-founding Creation at 23. He brought us My Bloody Valentine, House of Love, Ride and, of course, Primal Scream.

Embracing acid house, Alan decamped to Manchester, and hung out at the Hacienda, taking Creation into the big time with Primal Scream’s Screamadelica. His drug-induced breakdown, when it came, was dramatic, but climbing back to sobriety, he oversaw Oasis’ rise to become one of the biggest bands in the world. 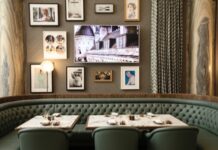 bluedot announces The Pankhurst Sessions Ahead of International Women’s Day