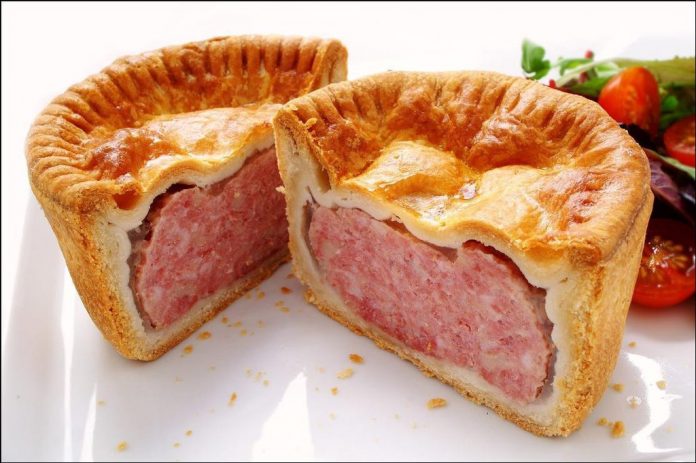 Quiche, raspberries and women’s active wear leggings are in while Edam cheese, pork pie and digital camcorders out according to the latest additions and deletions from the Office for National Statistics measures of inflation.

This is the virtual shopping basket that represents the items households spend their money on. While much of the coverage will no doubt focus on the changes, the vast majority of items actually remain unchanged. Out of 714 items in the basket, only 36 are being updated today.

To collect the prices, around 300 price collectors across the country visit about 20,000 shops to see how the prices of these representative items are changing on a monthly basis.

Meanwhile says the Statisticians, while pork pies are being removed as an individual item, they will still be covered by the wider product of a “meat-based snack”, which includes pork pies as well as, for example, sausage rolls, mini Cornish pasties and scotch eggs.

This is to ensure that they can collect prices for this kind of snack in shops where pork pies themselves are not available.

With more and more soft play areas opening across the UK, adult-supervised soft play sessions have been introduced to the basket for the first time. Children’s sit and ride toys replace the child’s tricycle, whose coverage has been falling reflecting its availability in shops.

The rise of the smartphone means digital camcorders no longer feature in the basket, while digital media players such as Chromecast and Apple TV have replaced digital TV recorders and receivers such as Freeview boxes. The addition of action cameras this year reflects the growing popularity of these devices.

Nightclubs across the UK have been closing over recent years and the basket of goods reflects this. The “bottle of lager in a nightclub” follows nightclub admissions (dropped in 2016) out of the basket.

Other items added to the 2018 basket include body moisturising lotion, girls’ leggings and high chairs. Items removed include peaches and nectarines, leg waxing and ATM charges.