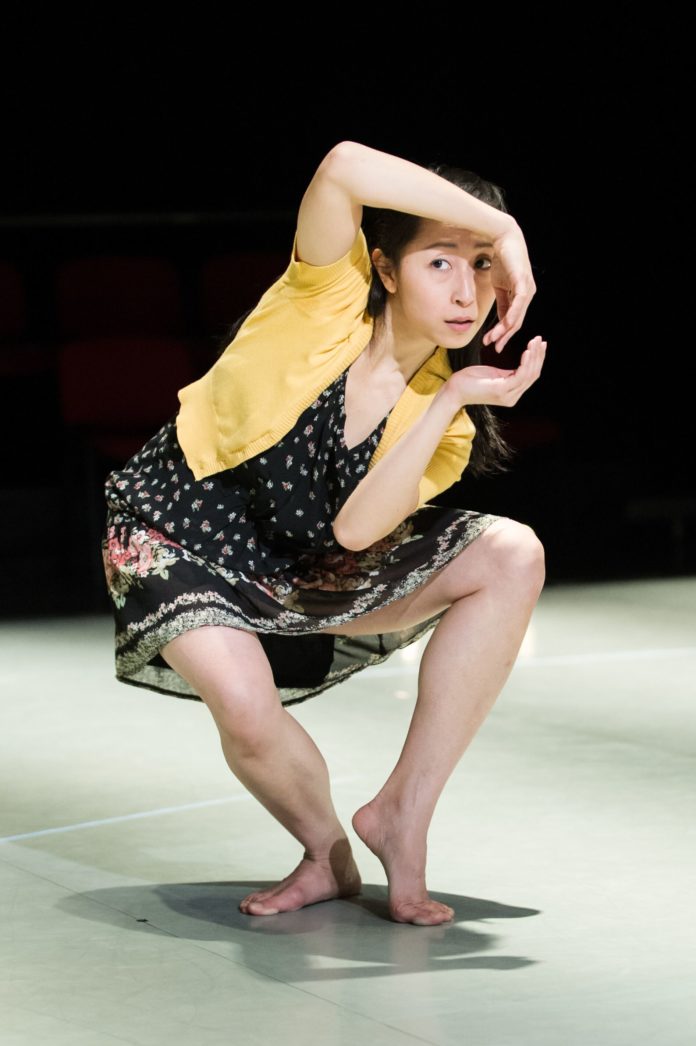 As the country counts down the final hours before Brexit, award-winning dance company Protein is poised to peel back the stereotypes about the different cultures that make up our society in a bid for unity.

Following a much-acclaimed run at the Edinburgh Festival Fringe in 2017 and UK and international tours, the company is set to perform its hit show Border Tales for the first time in Greater Manchester in partnership with one of its original commissioners Dance Manchester.

Immediately after the show, there will be a discussion in which guest speakers and audiences are invited to explore the role arts and culture can continue to play in promoting integration in post-Brexit Britain, counting down towards 11pm – the exact hour the exit is set to take place.

Border Tales was developed from research conducted with migrants and refugees across Europe, Palestine, India and the UK, including participants from Islington Refugee Centre. The show has had sold-out runs in London and on tour and was broadcast on BBC World Service as part of their Identity season in 2016. The sold-out Edinburgh Fringe run at Summerhall formed part of The Place’s showcase at the festival.

Sharing dialogue compiled from the performers’ own experiences, the show fuses speech and dance in a funny and all-too-familiar look at stereotypes and clichés. Deploying wit, movement and live music, Border Tales looks at the UK through the eyes of its British and international cast.

Luca Silvestrini, Artistic Director of Protein said: “Border Tales was conceived and made between 2012 and 2014, way before the word Brexit was even coined. We brought it back in 2017 and since then toured it nationally and internationally. I am really pleased that Dance Manchester and The Lowry have partnered to present it on 29th March, a date that we have either feared or desired, but surely a landmark for both the UK and Europe’s futures. Border Tales does not tell the story of Brexit, but its stories of identity and multicultural living invite us all to reflect about the many issues that the whole Brexit debate has ignited and brought to the surface. I wish tonight’s performance to honour and celebrate all those in the world, who have migrated and consequentially contributed to creating richer and more understanding communities”

Deb Ashby, Dance Manchester said: “We are delighted to be presenting Protein’s Border Tales, in the context of this nationally significant and controversial event. Brexit has served to highlight divisions and tensions within our society. Our work at Dance Manchester frequently evidences that dance brings people together from across borders & divides. As we move towards an uncertain future, it is all the more important that we move forward united. Protein’s Border Tales speaks of the individual stories of migration and challenges us to think about our assumptions, opening up the potential for reconciliation and rebuilding unity.”

The evening’s performance of Border Tales will be preceded by a series of pop-up performances by local dance companies and community groups responding to the themes of migration, identity and multiculturalism, which will take place in The Lowry’s foyer. These include short professional duets by Coalesce Dance Theatre, Tangled Dance Company and Matrisfisc Dance Company and youth dance performances by Altrincham Girls Grammar School and WigLe Dance.