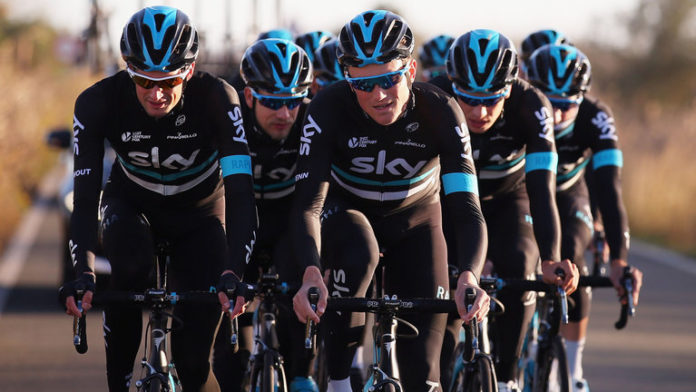 Manchester based cycling Team Sky are to be known as Team Ineos after it was announced that they will be sponsored by the Chemical Company owned by Britain’s richest man Sir Jim Radcliffe.

The Manchester Grammar School educated businessman’s decision comes three months after BSkyB’s decision to pull the plug on the team after 10 years.

Ineos will become the sole owners of the team from 1 May and says it “will continue to fund the current team in full, honouring all existing commitments to riders, staff and partners”.

Ratcliffe, chairman and chief executive of Ineos, said: “Cycling is a great endurance and tactical sport that is gaining ever more popularity around the world.

“Equally, cycling continues to mushroom for the general public as it is seen to be good for fitness and health, together with easing congestion and pollution in city environments.

“Ineos is delighted to take on the responsibility of running such a professional team.” 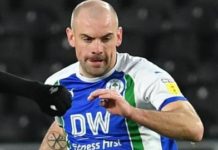 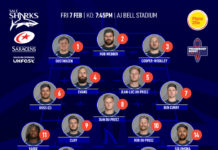