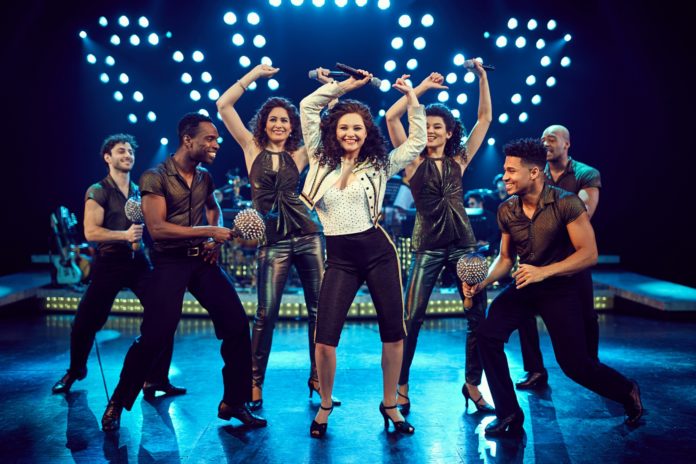 The play is the inspiring true love story of Emilio and Gloria and charts their journey from its origins in Cuba, onto the streets of Miami and finally to international superstardom and features some of the most iconic pops songs of the era, including ‘Rhythm is Gonna Get You’, ‘Conga’, ‘Get On Your Feet’, ‘Don’t Want To Lose You Now’ and ‘1-2-3’.

Gloria Estefan has sold over 100 million records worldwide and is the most successful Latin crossover performer in the history of pop music.  In addition to her 38 number 1 hits across the Billboard charts, Gloria recorded the Oscar-nominated song ‘Music of My Heart’ and has received numerous honours and awards over the course of her illustrious career.

The Tony Award® nominated show ran on Broadway for two years, playing for over 750 performances. It is currently on a two year US tour, whilst the production in Holland played to standing ovations and sell out audiences.

The show runs from the 28th Oct to the 2nd November

Tickets are on sale now from www.atgtickets.com/manchester

First ever revival of Alan Bennett’s ‘The Habit of Art’ comes to The Lowry...

Go back in time this weekend on the East Lancs Railway

202 Kitchen Announces move to Permanent Location Within the City