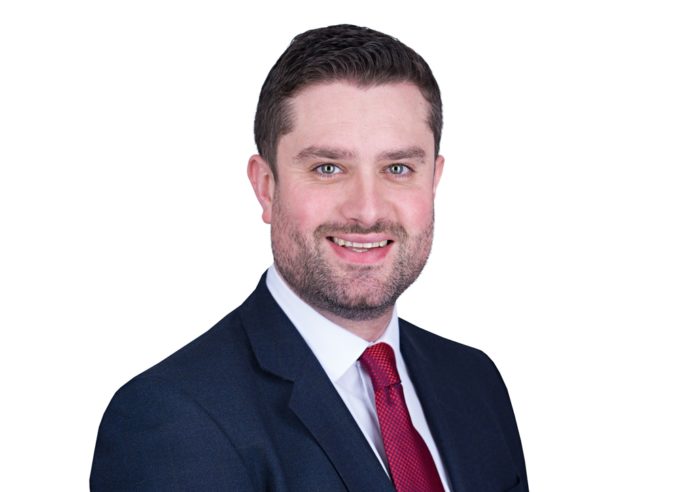 The Ministry of Justice has announced today that current UK divorce law is to be reformed in a bid to help reduce family conflict and put an end to divorcing couples having to blame each other for the breakdown of their marriage.

Following a public consultation with family justice professionals and those with direct experience of divorce, the new process will have a minimum six-month timeframe to allow for reflection and better future planning.

Critics of the previous 50-year-old divorce law say that it left little chance for reconciliation and was often damaging to children involved by undermining the relationship between parents after divorce.

Chris Longbottom, a Partner and family law specialist at national firm Clarke Willmott LLP, said: “The reform allows couples to separate with neither partner being at fault which can only serve to reduce the conflict and distress that some have to face unnecessarily.

“Avoiding the need to raise allegations right at the start of the divorce will allow parties to concentrate on reaching a settled position on other important issues – such as child arrangements and financial matters.

“It means the focus will become one of a positive future rather than dwelling perhaps on an unhappy marriage. I also believe it will help avoid people being stuck in unhappy marriages for years.”

Current laws require proof that a marriage has broken down irretrievably and forces spouses to evidence ‘unreasonable behaviour’ even when the split is mutual.

Justice Secretary David Gauke maintains that the institution of marriage will be upheld but that the reform will end the ‘unnecessary blame game’.

Retained in the new legislation is the two-stage legal process of decree nisi and decree absolute; and allowing the irretrievable breakdown of marriage as the sole grounds for divorce.

Removed from the new legislation is the requirement to provide evidence of a ‘fact’ around behaviour and the ability to contest a divorce. The option of a joint application for divorce has also been added alongside the option for one party to initiate the process. A minimum six month timeframe has also been added from petition stage to final divorce.

The new legislation is expected to be introduced as soon as Parliamentary time allows.

Chris, who is also a member of Resolution the body which helped campaign for the no-fault based system, said: “Congratulations to all those that worked hard in campaigning for this much needed change, it’s an exciting day for family law.”

Show me the way to go

Tories take Kersal Ward from Labour in Salford by election