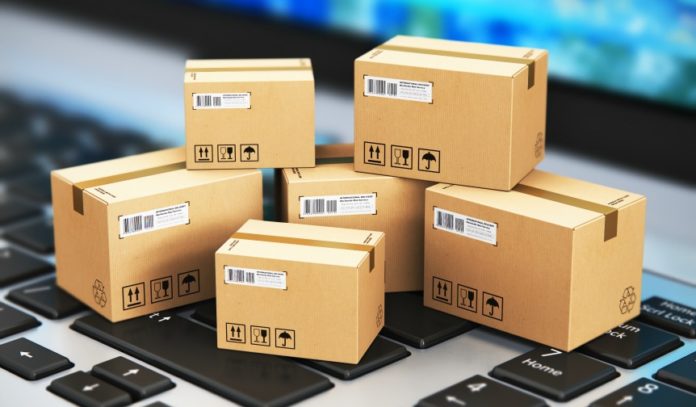 The majority of people who shopped online over the Christmas period last year had a problem with a delivery – with parcels thrown over fences, taken to the tip by binmen and even getting chewed on by the dog, according to research from Which?.

Which? looked at the delivery experience of people during the Christmas period last year, finding that six in 10 (58%) experienced a problem, with at least one delivery not going as planned.

Some found that deliveries were left in the bin (7%), thrown over a fence (4%) or even vanished after being left with a neighbour not approved by the customer – and who later denied having received the parcel (2%).

The vast majority of people shop online at Christmas, with nine in 10 (90%) buying at least one item online and half (51%) buying five items or more, so it’s more important than ever that deliveries arrive as expected.

Which? found that as many as one in four (24%) faced failed deliveries last year, with at least one delivery not arriving. A shocking one in 10 (11%) had a parcel left outside their door without giving prior consent, leaving packages at the mercy of the elements and at risk of theft.

One shopper revealed that after a parcel was thrown over the fence, their “dog found it and was running around with it. Luckily he was spotted and the item removed before he buried it!”.

One in 10 (9%) of those surveyed by the consumer group reported that the delivery person left a note saying that no one was in, when this was not the case. One customer reported that their delivery was “left in the recycling bin and was taken by binmen”.

When asked to explain specific delivery problems, one person described how “delivery drivers often leave items in bins. I even had a laptop left in there once” and another commented that their delivery had been “left with a neighbour that I don’t get on with so was awkward when I had to collect it”.

Three in 10 (29%) received a delivery earlier than expected. While this could be seen as beneficial or good customer service, it could also cause chaos for those planning to be at home to receive deliveries on their expected arrival dates.

Alex Neill, Which? Managing Director of Home Products and Services, said:
“Problems with our deliveries really can be a nightmare before Christmas, causing added stress at a busy time of year.

“If you face a delivery issue, remember that you have rights and should contact the retailer as soon as possible to have your problem solved.”