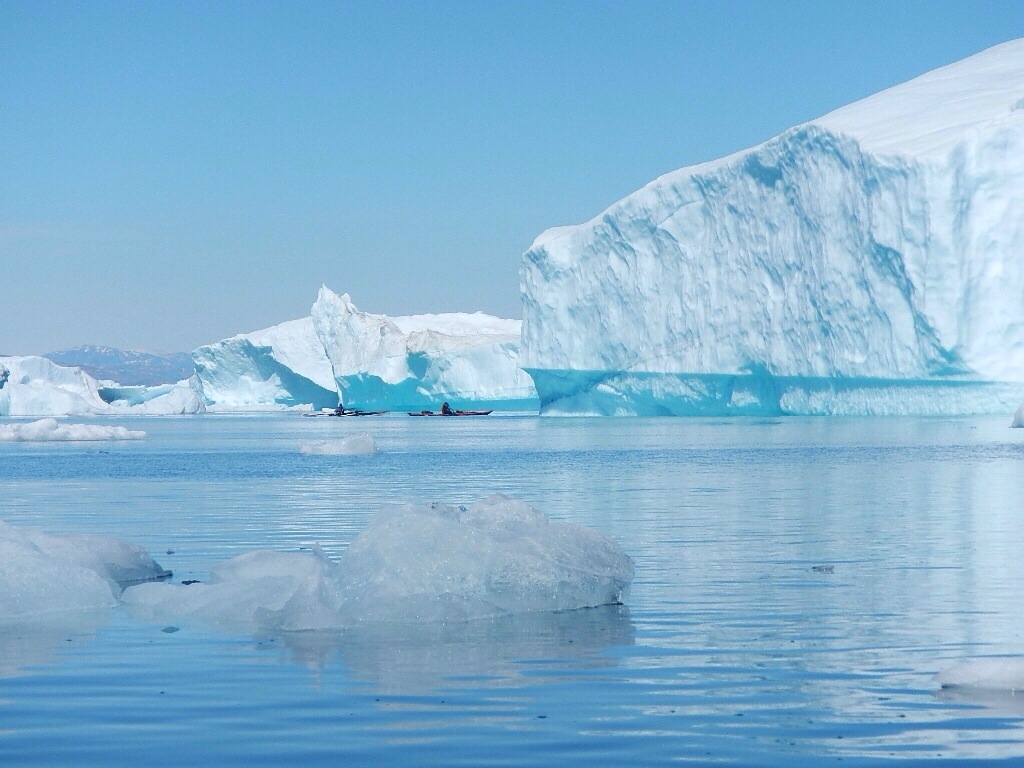 The Titanic set off on its maiden voyage on Thursday 10 April 1912 but on its 102nd anniversary academics at the University of Sheffield have dispelled a long-held theory that the Titanic was unlucky for sailing in a year with an exceptional number of icebergs.

Previously it had been suggested that the seas which sank the famous cruise ship which set off on its maiden voyage had an exceptional number of icebergs caused by lunar or solar effects.

But now academics at the University have shown the ship wasn’t as unlucky as previously thought.

Using data on iceberg locations dating back to 1913, recorded to help prevent a repeat of the Titanic, they have shown that 1912 was a significant ice year but not extreme.

Professor Grant Bigg who led the research, said: “We have seen that 1912 was a year of raised iceberg hazard, but not exceptionally so in the long term. 1909 recorded a slightly higher number of icebergs and more recently the risk has been much greater – between 1991 and 2000 eight of the ten years recorded more than 700 icebergs and five exceeded the 1912 total.”

He added: “As use of the Arctic, in particular, increases in the future with the declining sea-ice the ice hazard will increase in water not previously used for shipping. As polar ice sheets are increasingly losing mass as well, the iceberg risk is likely to increase in the future, rather than decline.”

The iceberg which sank the Titanic was spotted just before midnight on 14 April 1912 500m away. Despite quick action to slow the ship it wasn’t enough and the ship sank in just two and a half hours. The disaster saw 1,517 people perish and only 700 survive.