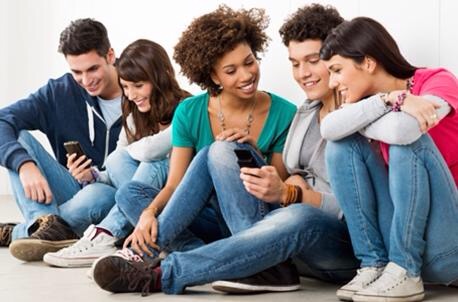 The next generation is being condemned to living, working and bringing up a family in the worse circumstances according to a report out this morning.

The report published by the Joseph Rowntree Foundation suggests that the next generation is facing worse life choices than their parents and that there are more people aged 16-24 living in poverty than those over sixty five.

Young people, says the report, are also four times more likely to be unemployed: 16% of under 25s are unemployed, compared to 4% of the working age population as whole.

Overall, the same number of people,13 million, are living in poverty after housing costs as a decade ago.

It also highlights that a lack of well-paid jobs, genuinely affordable homes and opportunities to get on at work or in education is making it harder for people to build a secure future.

Julia Unwin, Chief Executive of the Joseph Rowntree Foundation, said: “The next generation is being condemned to a worse set of circumstances in which to live, work and raise a family. This year’s report reveals that a large proportion of young people are being locked out of the opportunities they need to build a secure future – a secure home, a job that pays the bills and the chance to get on in life.
“A welcome fall in the number of pensioners living in poverty, thanks partly to direct action from the Government, shows that this is a problem which can be solved. We need to see the same commitment to tackling the drivers of poverty among younger people, including low pay, unaffordable housing and difficulties entering into and progressing at work. There is an important role for businesses, employers, and local leaders, who must to work together if we are to eradicate poverty once and for all.”

34 year woman in hospital with life threatening injuries after being hit by drug...