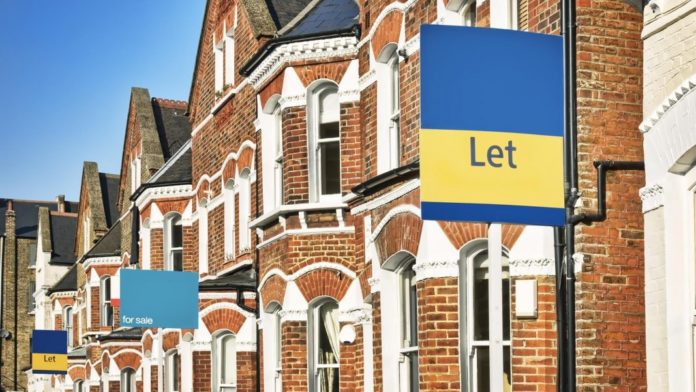 If approved, the scheme could be rolled out to four  yet-to-be confirmed additional areas, each covering 300 – 600 private rented properties.

Selective Licensing is a focused programme that responds to problems of poor property condition, crime and anti-social behaviour (ASB) in a specific area.

The scheme requires landlords or managing agents operating in the designated area to licence their properties to ensure good management standards.

The Selective Licensing pilot areas have now been in operation for three years in Crumpsall, more than two years in Moss Side and nearly two years in Moston and Old Moat. These areas cover 2,281 privately rented homes.

Across the current three Selective Licensing areas, 1,932 licensing applications have been received and so far 1,540 licenses have been granted. Officers are now focussing on  compliance inspections, particularly concentrating on properties that may have been raised as a concern through the licensing process to  actively improve standards for those tenants.

Although a full evaluation has not been carried out as the initial Licensing Schemes remain live and at half way through the pilot, still have two – three years left to run. However a data review of key issues, including anti-social behaviour and neighbourhood issues, such as noise and fly tipping, suggests encouraging signs of  improvement  across most of the pilot areas .

In the Crumpsall area there has been a considerable decrease in ASB incidents. Rowdy and inconsiderate behaviour has decreased by 64% and ASB from neighbours was  down by almost a third.

Moston  saw an overall decrease in ASB of 52% – but rowdy and inconsiderate behaviour was in particular was down by 70%. And Old Moat saw a 60% decrease in neighbourhood nuisance instances.

Cllr Suzanne Richards, Manchester City Council’s executive member for housing and regeneration, said: “Privately rented housing is one of the fastest growing housing types in the city. As the numbers grow and more people in the city end up in private rented sector, the need to ensure these homes are managed properly and that the sector can be trusted by our residents also grows.

“We know that lots of landlords in the city do take their responsibility to their tenants seriously. However, in those areas targeted by Selective Licensing, we often have concerns about the standard and safety of properties. Our four pilots are having a positive impact, not just from a property management point of view, but on a neighbourhood level as well.

“Following on the success of the four schemes we currently have in operation we are now identifying further areas for Selective Licensing, so that we can build on the positive results of the pilots for private renters in other parts of the city.”

£41m boost for brownfield development will see a further 2,700 homes built across Greater...