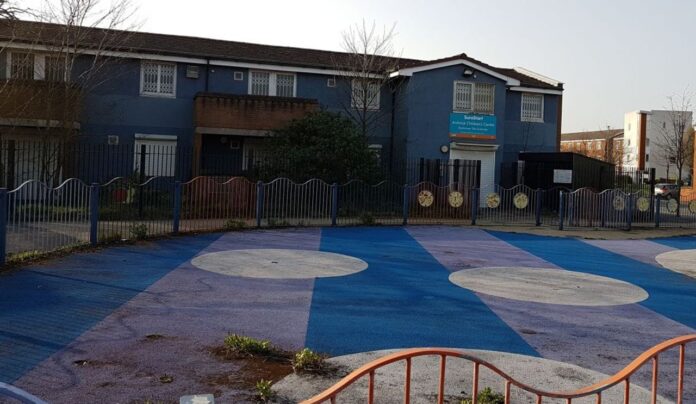 England’s most deprived areas were hit by the largest local authority spending cuts during a decade of austerity.

In a week in which elections are being held in 144 councils across England, a new report shows how grant cuts and rising demand for social care shrunk the scope of local government in England – and exposes the lack of data in local government performance.

With the coalition government taking little account of how dependent local authorities were on grant funding in 2010, the most grant-dependent and deprived areas such as Birmingham, Lambeth, and Salford were more likely to make deeper cuts to neighbourhood services, reducing the quality and accessibility of services.

The report by the Institute for Government found that the miles covered by bus routes fell 14% between 2009/10 and 2019/20, with deprived areas more likely to see reductions in routes.

A third of England’s libraries closed in the same period, with more closures in the most deprived areas.

Not all services declined – the overall percentage of roads in need of maintenance did not get worse between 2009/10 and 2019/20, and 37 local authorities saw an improvement in road quality during the decade.

The report also finds that variation in the performance of local services was also due to local politics and council initiatives, but a lack of key data – the government lacks information for two-thirds of neighbourhood services spending, which accounted for £10bn of local authority spending in 2019/20 – means the government is unable to truly understand why local authority performances vary.

The scope of the state has shrunk locally, across England. Within smaller budgets, councilshave had to concentrate spending on statutory and demand-led services such as homelessness, waste collection and concessionary bus passes.

This came at the expense of preventative and universal services such as children’s centres, subsidised bus routes and housing programmes to help vulnerable people to live independently. The overall picture is of smaller local authorities, doing less than they did in 2010, but these dynamics played out differently across England.

As far as is measurable, these demands – notably increases in the older population and the number of children in the care of local authorities – bore no relation to deprivation. By the end of the decade these areas made up three quarters of all local authority spending.