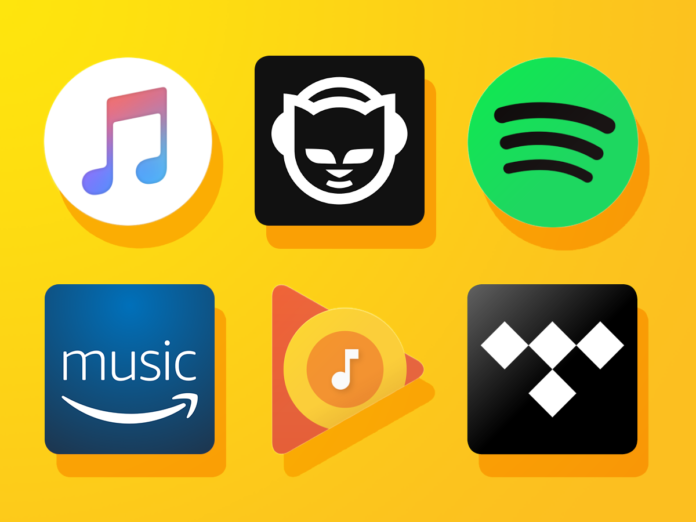 Booming streaming services helped the entertainment market to another all-time-high of £7.537bn in 2018, according to preliminary data compiled by the Entertainment Retailers Association (ERA).

But after a week dominated by news of High Street retailer HMV going into administration, new analysis shows physical formats are essential to deliver the biggest hits.

After a sixth successive year of growth for the UK entertainment market, driven by digital services from the likes of Spotify, Steam, Netflix, Amazon, Deezer, Sky, Apple and Google, digital revenues accounted for more than three-quarters (76.1%) of entertainment sales value in 2018, according to ERA figures.

On a market level digital revenues now dominate all three sectors, with digital generating 80.1% of games revenues, 72.3% of video and 71.3% of music.

The biggest music and video hit of the year, Hollywood musical The Greatest Showman, sold nearly two-thirds of its combined 4.3m sales on CD, DVD and Blu-ray. The biggest-selling console game of the year, FIFA 19, sold 2.5m units, around 75% on physical formats.

ERA CEO Kim Bayley said, “On a market level these figures are a stunning testament to the investment and innovation of digital services who have transformed the fortunes of an entertainment industry many had thought was doomed by the internet and piracy. Significantly in this week of HMV’s news, however, the data shows that if you want a real mass market hit, you need the reach and convenience of physical formats.

“In music even today more people buy CDs than pay for streaming subscriptions and in video more homes have DVD players than subscribe to all the leading video services put together. The challenge for physical retailers is to tap into this huge market of occasional buyers.”