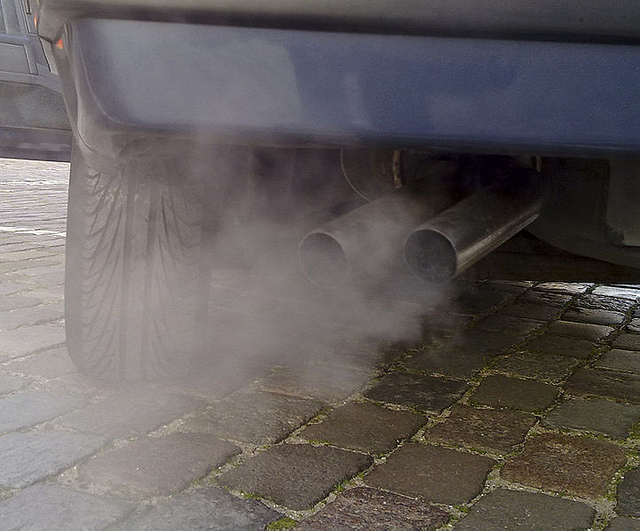 In last year’s Autumn Budget Chancellor of the Exchequer, Philip Hammond, announced an increase in car tax for all new diesel cars (vans and commercial vehicles were exempt).

LeasingOptions.co.uk, one of the UK’s leading car leasing companies, is giving drivers a reminder of the changes, which are set to come in to force on the 1st April 2018 and will see each diesel car shifted up one emissions band.

Petrol cars will also be affected as the charges for each band will be bumped up slightly from between 1% to 4% in line with inflation. The charge of £140 for subsequent years will not be altered for any vehicles.

Technically any diesel cars which meet the upcoming Euro 6 real-world emissions standard will be exempt from the increase, however as those tests are not set to be introduced until 2020 no vehicles will be rated before that time.

Mike Thompson, brand manager at LeasingOptions.co.uk said: “With so much talk about changes within the motor industry its often hard to keep up.

“People with diesel cars need to be aware of the changes coming into play as the financial increase will definitely affect them from 1st April.”

For people wanting to avoid an increase in costs it’s worth noting that when leasing a vehicle road tax is included within your payment plan so there are no unexpected increases throughout the year.