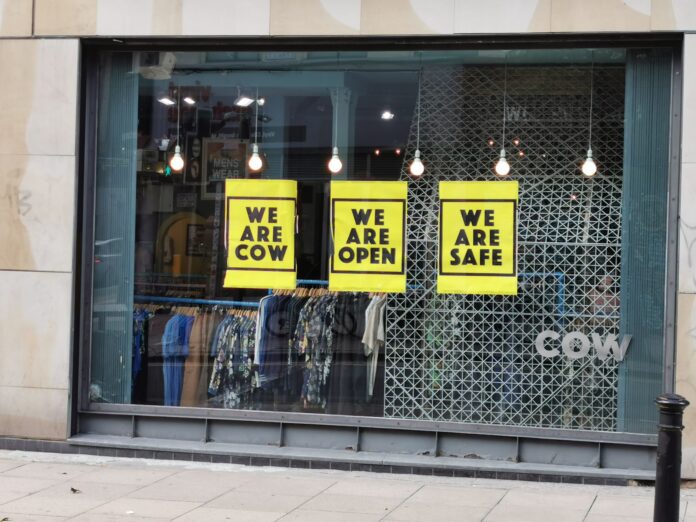 UK High Street footfall decreased 49.6% year on year during the third week of reopening in England and NI. This compares to a decrease of 53.4% year on year for the previous week according to figures released this morning by the British Retail Consortium.

Saturday 4th July, as pubs and restaurants reopened in England, saw UK footfall (for shops) rise 9.2% on the previous week, the smallest week on week rise for any day that week

Helen Dickinson OBE, Chief Executive of the British Retail Consortium, said:
“It remains a long way back to normality for the retail industry; two weeks after most shops reopened in England, footfall is still only half what it was a year ago. The reopening of pubs, cafés and other hospitality businesses this Saturday does not appear to have benefited shops much, with the Saturday showing more modest growth than the days prior to these locations reopening. By European standards, the UK’s recovery remains slow, and while safety measures introduced by retailers have been well received by customers, many shoppers are still reluctant to visit physical shopping locations.

“On Wednesday, the Chancellor should announce measures to boost consumer demand – without it, the UK risks becoming an economic laggard in its coronavirus recovery. With the first shop closures being announced, the Government must act fast to protect the three million retail jobs, as well as millions more throughout the supply chain.”

Andy Sumpter, Retail Consultant – EMEA of ShopperTrak, said:
“Last week saw the one of the last pieces of the retail recovery puzzle fall into place as England opened up its hospitality sector. Understandably there is a lot of noise around pubs opening their doors, but retailers and property owners will be far more interested in seeing an uplift in traffic as a consequence of cafés and restaurants reopening. This didn’t really happen on Saturday, with a modest week on week gain of 9.2%, against an overall week gain of 15.3%. The UK’s recovery rate is still trending behind that of its European peers, with last weeks footfall being around half of what it was in 2019.

“Those shoppers that make it out to the High Street, Retail Parks, or Shopping Centres are more likely to be shopping with a purpose now, but with restricted numbers being allowed in, the pressure is still on. Retailers are serving less people, with greater overheads, so are of course looking to technology to assist with occupancy levels and social distancing. If you can free colleagues to help customers find what they want faster, they will be better utilised than standing at the door counting people.” 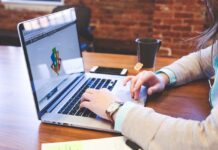 Are our Northern Cities letting down the country when it comes to productivity?